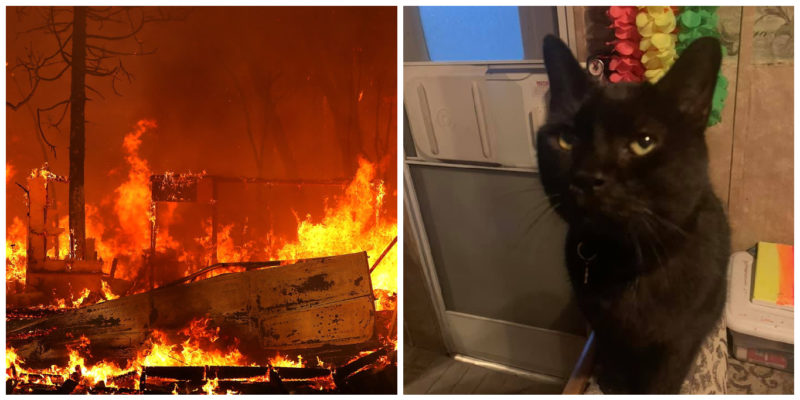 Lindsy Metz from Magalia, California, had only half an hour to save children, animals and property from the deadliest and most destructive wildfire in the state’s history.

She successfully managed to evacuate everyone except the black cat Artemis. The pet got scared and ran away when Lindsy, in a panic, rushed too abruptly towards him.

There was no time to search for the animal, and the family had to leave without him. 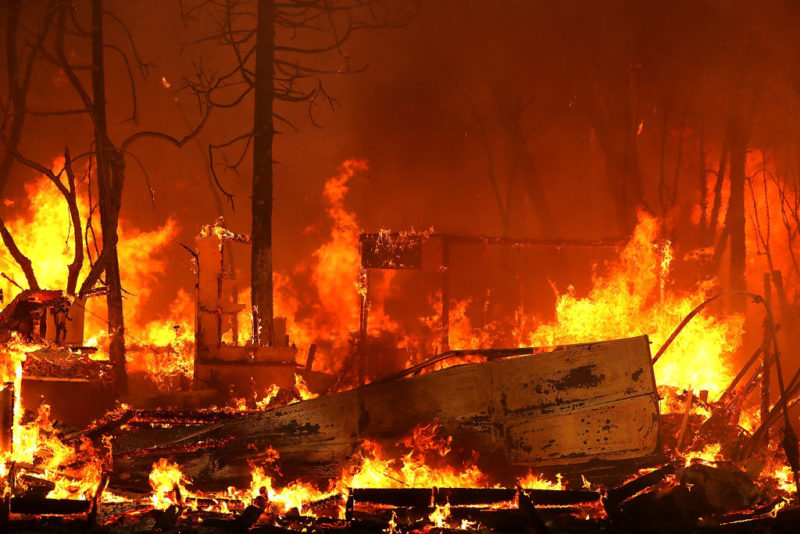 The fire destroyed their house to the ground. Lindsy returned to the ruins more than once, called for a pet, looked for him among the photographs of the animals found, but she could not find Artemis.

It was very hard for a woman to come to terms with the loss of a cat who had lived with her for more than eight years.

Lindsy’s children, seeing how their mother suffered, begged her to move on. But the woman felt that her pet was alive. 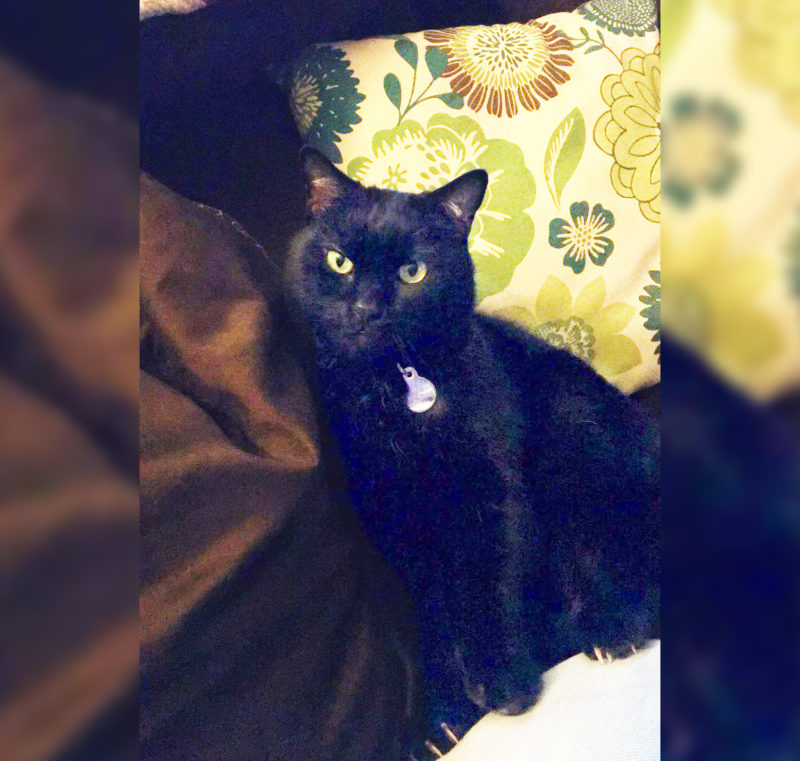 Lindsy’s intuition did not fail. 23 months after the tragic day when the woman lost her home and beloved pet, she accidentally discovered his photo on Facebook.

It was a post by her follower, in which she shared a picture of a new member of the family – a black cat that looked remarkably like Artemis.

And when the woman watched the video and heard a very familiar “meow”, there was no doubt: this is her missing cat!

When Lindsy broke the news to the children, they were speechless with surprise. The family immediately jumped into the car and went to get the pet.

He was emaciated and suffered from a respiratory infection, but most importantly, he was alive.

It turned out that the cat managed to get out of the building before the fire engulfed it, and found a temporary shelter just a few miles from the house.

Now that the family has been reunited with their beloved pet, the woman is ready to move on and plans to return to Magalia and rebuild her house as soon as possible. 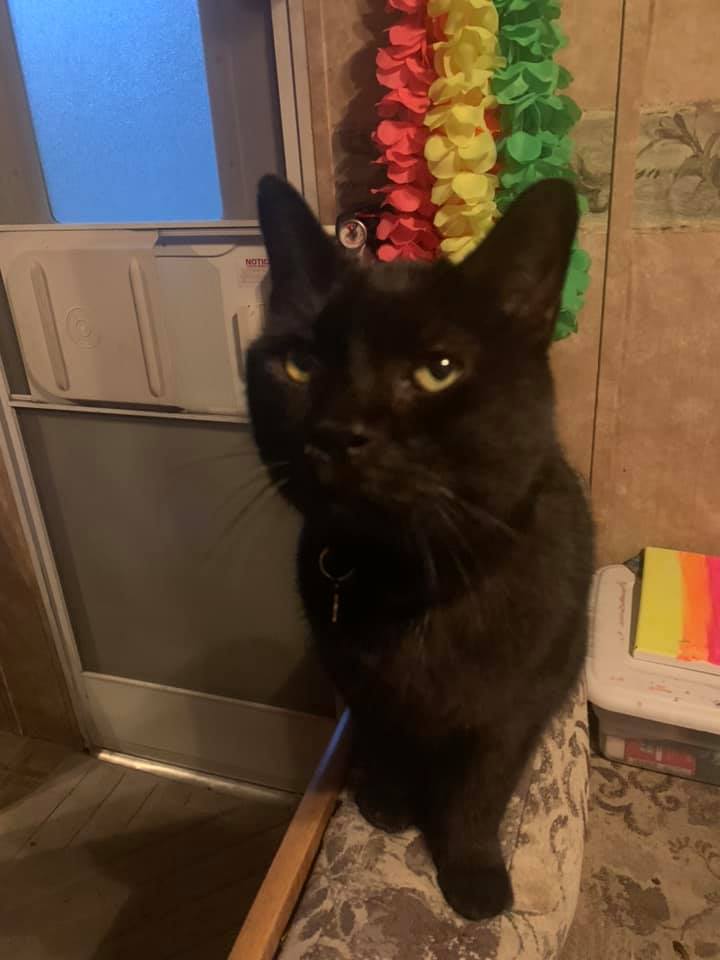 “I have been looking for my cat for months. There was less and less hope. A part of me disappeared that day with him. But I never stopped looking for him,” the woman said on Facebook.

“I don’t know how it happened, and what angels brought him back to me, but my heart is overwhelmed with emotions. Miracles do happen”.

Dog’s owner thought she died two years ago, but rescuers found her living alone in the mountains
Animals
0 4431