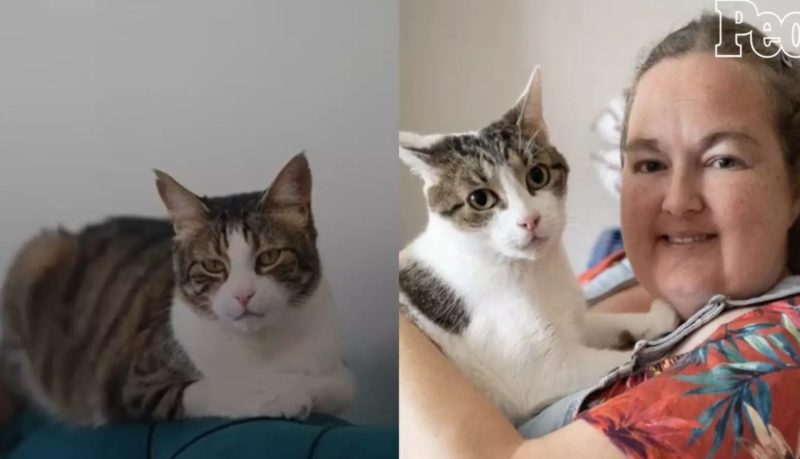 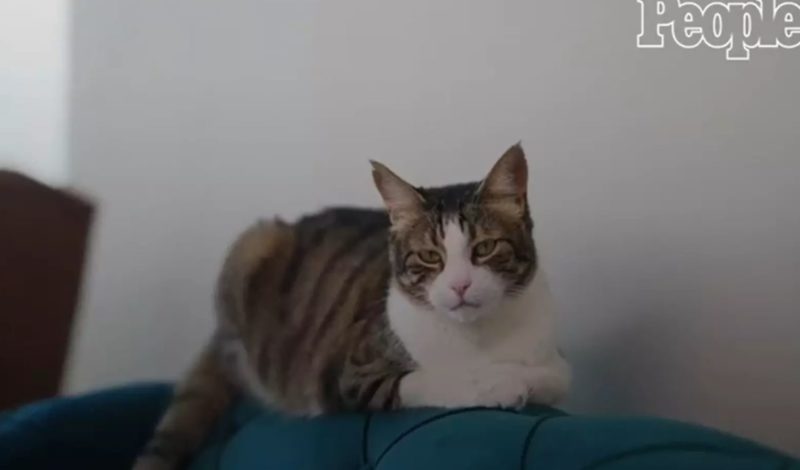 The woman’s life hung in the balance, but, fortunately, her cat Billy noticed the change in the owner’s condition in time and was able to save her.

“I was a little shocked by all this. I went to bed and felt good. Suddenly, early in the morning, I woke up covered in sweat and could not move. Billy was on my chest, meowing loudly in my ear. He doesn’t usually sit with me, but he realized that something was wrong with me and therefore did not want to leave me,” Sam Felstead recalls.

The cat started jumping on the owner’s chest and meowing loudly to wake her up, and thanks to his efforts, Sam quickly woke up.

Soon she felt a strong pain in her side, and then she realized that she could not move.

The woman managed to pick up the phone and call an ambulance, but the operator told her that the car would not arrive until two hours later. Then Sam called her mother, and she helped her get to the hospital.

The woman stayed in the hospital for three days and underwent angioplasty, a procedure for opening a cholesterol-blocked coronary artery to restore blood flow to the heart tissue. 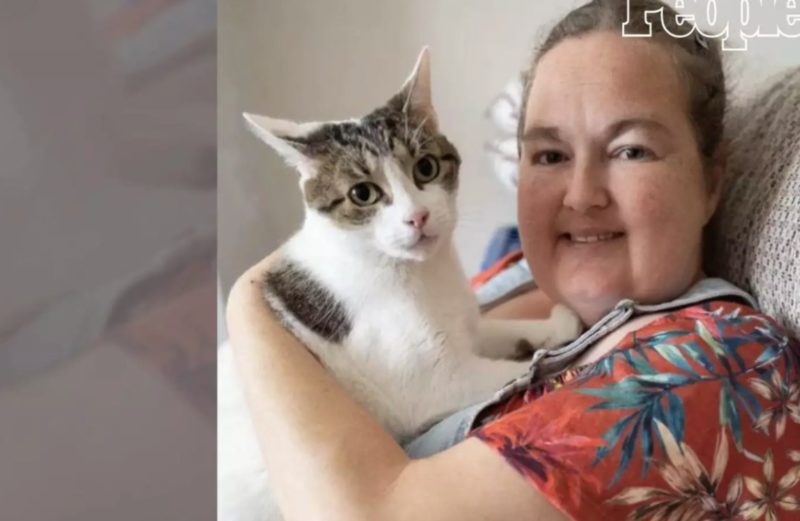 Currently, Sam continues to work and do her usual activities, but at the same time take medication to improve the functioning of the heart and blood vessels.

After the incident, the cat began to behave in the same way as before.

“I don’t think Billy has the slightest idea what saved my life. As long as I keep feeding him, he doesn’t worry about anything.” Sam said.

Meet Alba the albino orangutan, with her white fur and piercing blue eyes, she is the rarest and most unique ape in the entire world
Animals
0 282