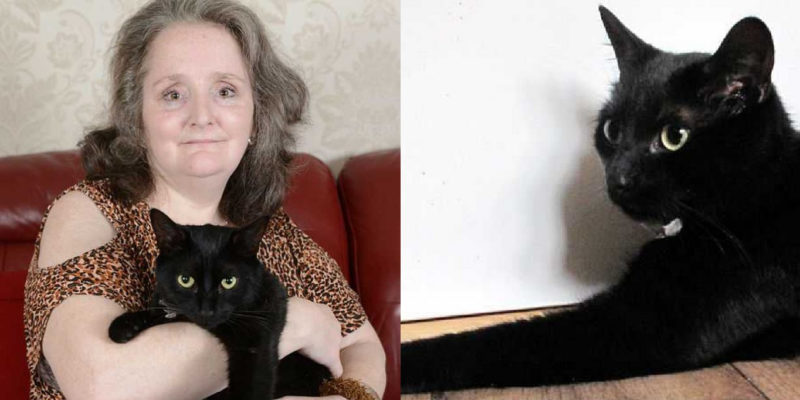 Everyone knows the words of doctors that cats have a positive effect on human health. 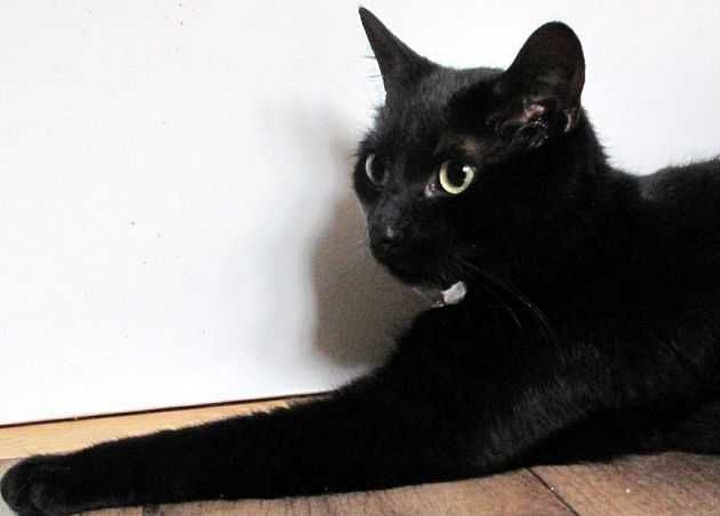 A former nurse at the Royal Blackburn Hospital, 48-year-old Janet Rawlinson, suffering from severe back pain, was taking morphine as prescribed by a doctor.

Some time ago, a woman took another dose of a drug that caused an unexpected reaction in her body – the woman fell into a coma.

Janet was in a life-threatening condition for several days, because she lived alone and at that time none of her relatives visited her. 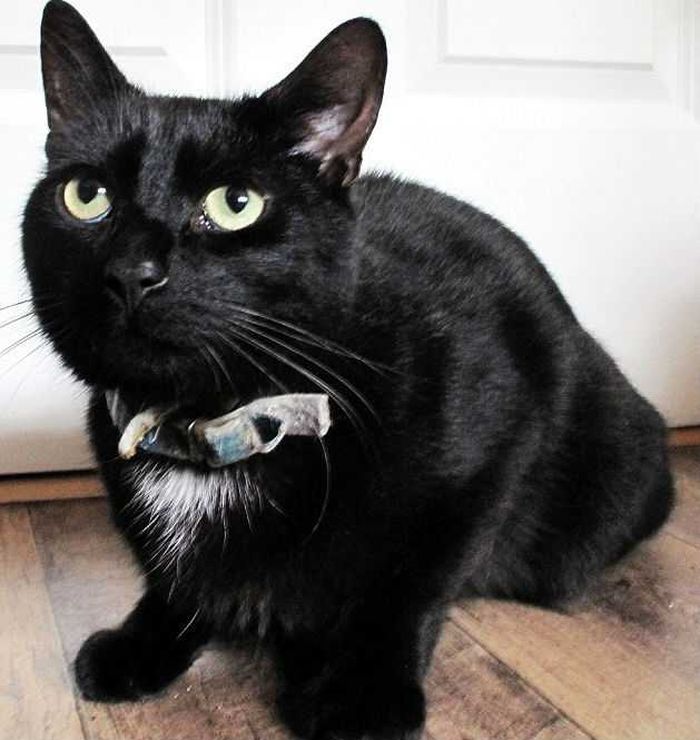 Perhaps this story would have ended tragically if not for Rawlinson’s beloved cat named Slinky Malinki, who came to the aid of the owner.

According to the 48-year-old British woman, the pet suspected something was wrong when he rubbed against her legs and did not feel a response in the form of a gentle stroke.

“If Slinky Malinki didn’t see me for several hours, then he ran into the house, looked for me and, if I didn’t pay attention to him, rubbed against my legs or arms until I started stroking him,” she later told reporters.

“Apparently, at that time the cat acted as usual, and became alert when he saw my motionless body.”

So the pet, which did not wait for affection, climbed onto the fence and began to provoke the neighbor’s dog.

In the end, the dog got angry and burst into loud barking, which attracted the attention of his owners.

Rawlinson’s neighbors, who looked out the window, watched in amazement as the cat jumped off the fence and, climbing onto the windowsill, tapped on the glass with its paw. 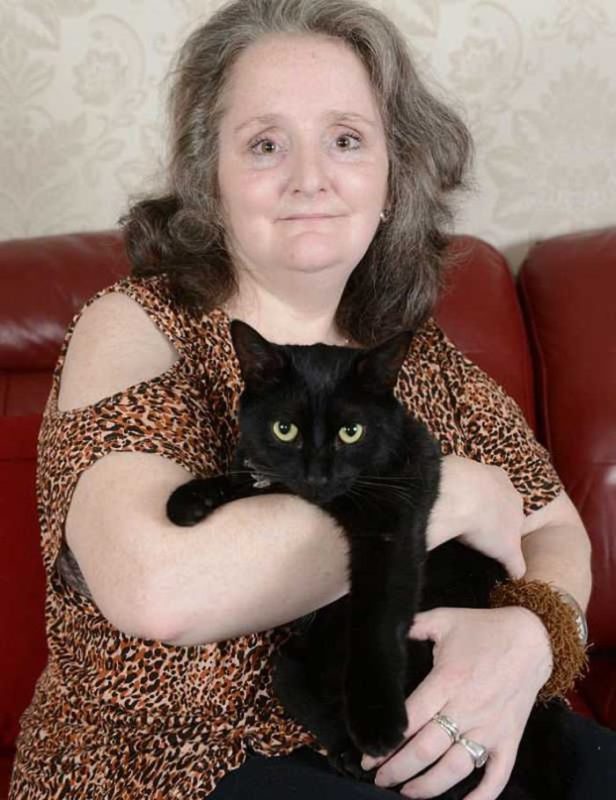 “Slinky Malinki tortured the dog and banged on the window to get the attention of my neighbors, Mel and Steven. He had never done this before, so the neighbors guessed that something was wrong. They remembered that they had not seen me for several days and immediately rushed to my house.

When Steven failed to wake me up, he thought I was dead and called the police. Fortunately, the doctors managed to bring me out of the coma, and now everything is fine with me. I never tire of thanking the Slinky for saving my life. If not for him, then who knows when they would have discovered me,” concludes Janet.

Twin sisters became mothers at the same time: their daughters are like two peas in a pod
Interesting News
0 60

This curvy ballerina caused a real storm on the Internet: just look what she does
Interesting News
0 84

Huge dog is afraid of boxes, darkness and an old cat, and only his blanket can help him cope with fears
Animals
0 225