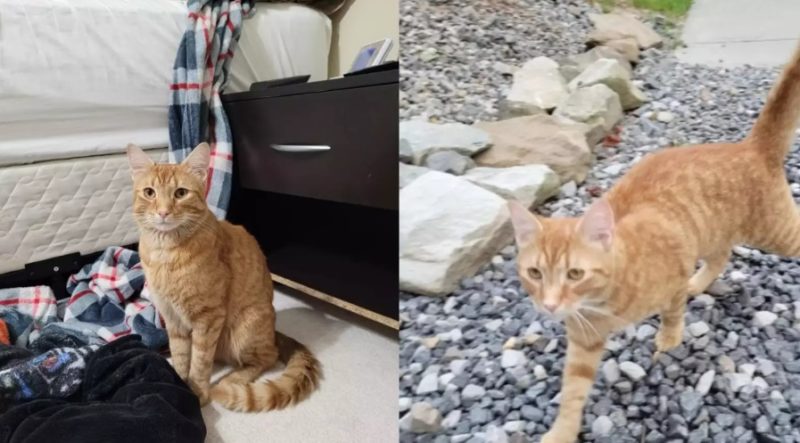 The Kutscher family was packing to move from the city of Bridgeport to Morgantown when they suddenly discovered that their cat had disappeared. 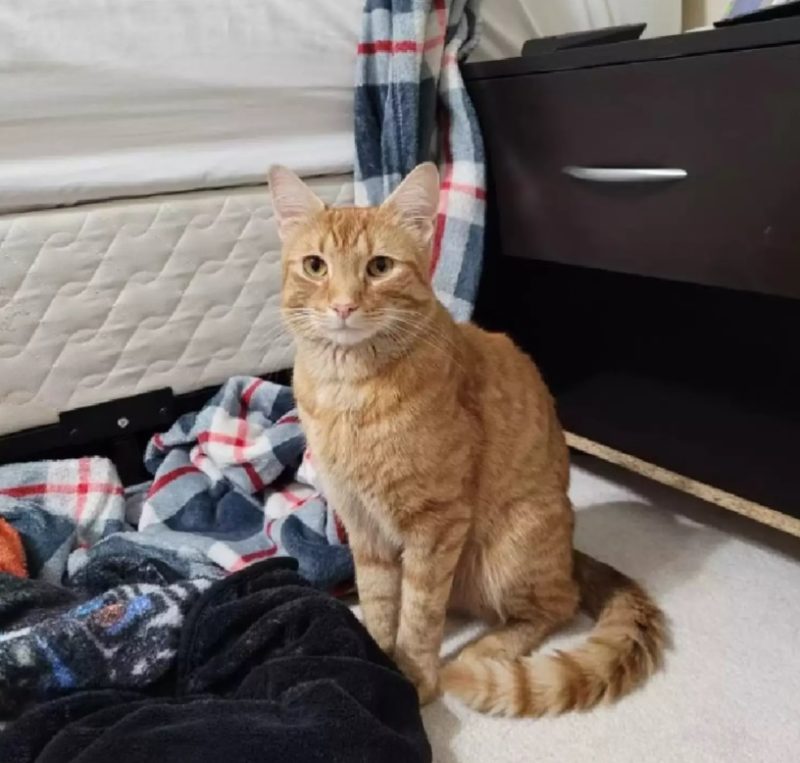 After a long and very nervous search, the Kutschers decided to leave without a pet, but then return to continue searching.

“We knew that we would have the opportunity and time to come to the old house and find Oliver, so we were still hoping that we would return him,” Halie Kutscher said.

The family returned every weekend, but could not find Oliver, which especially upset his little owner. 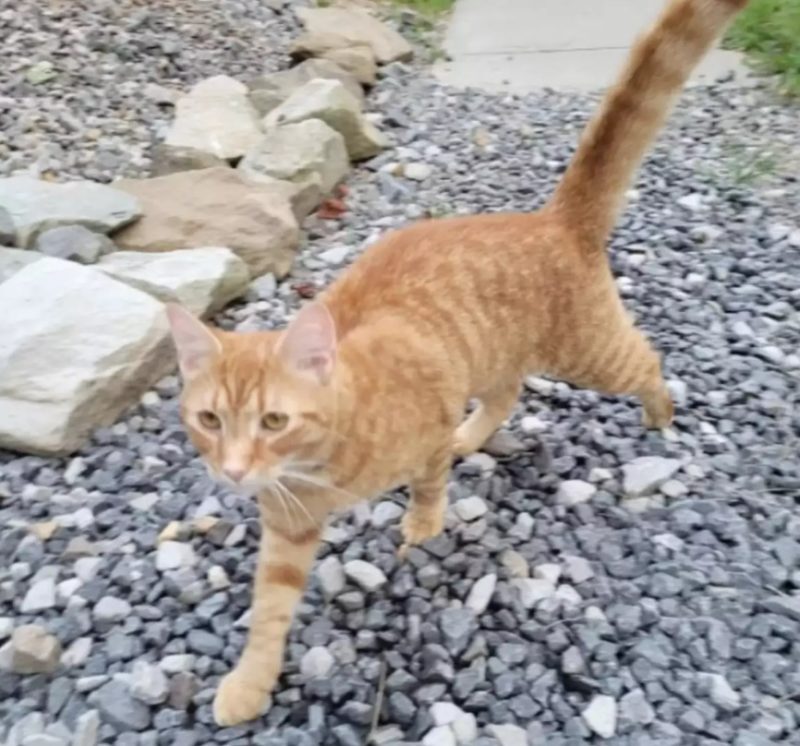 “Every time we left without Oliver, my son would cry. It was a heartbreaking sight.” Halie recalls.

When the Kutschers finally sold their Bridgeport house, they gave up hope of finding a cat and prepared for a tough conversation with their son. But in vain.

Quite unexpectedly, a familiar red face appeared in the yard of the new family house in Morgantown.

“Oliver just walked over and looked up at us. I took him in my arms, and as soon as we went inside, I fell to my knees and sobbed. We sat in an embrace, and the rest of the family and animals gathered around us,” Halie Kutscher said.

Later, a microchip scan at the vet confirmed what the Kutscher family already knew: Oliver had found his way home.

Despite the fact that the cat had to travel a long distance of 40 miles and starve for a long time, he remained just as sweet, friendly and loving. When Oliver returned, he wasn’t scared or angry. The cat looked contented and happy, but tired. 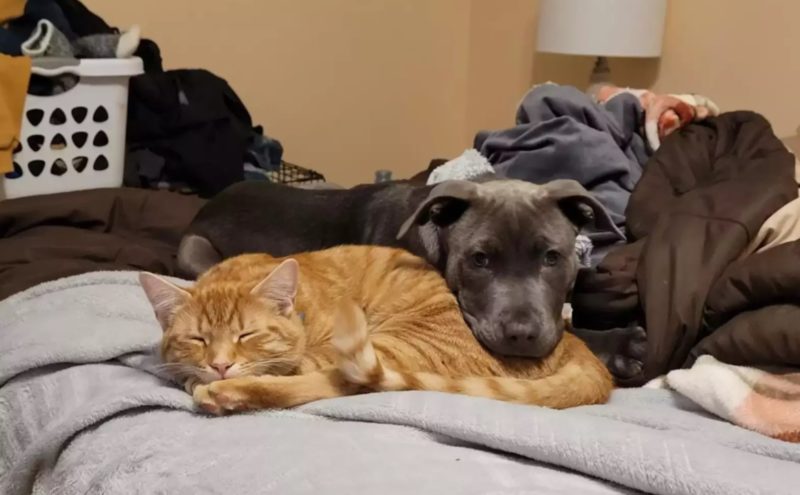 The cat is now safe in his new home. His family may never know how the cunning pet found them, but the Kutschers are so happy he did.

During the concert, Pink saw a poster in the crowd of fans and stopped the performance: everyone was crying
Interesting News 0 606