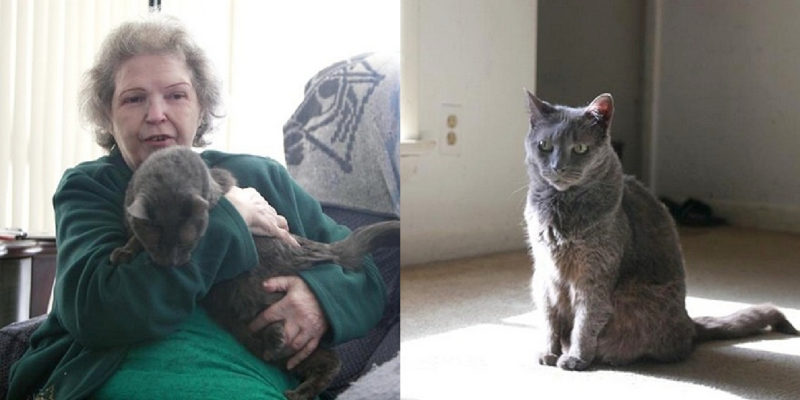 In Springfield, Missouri, a cat named Trigger called for help when his owner suffered a stroke.

Trigger is a calm and no longer young 13-year-old cat, a mix with a Russian blue. 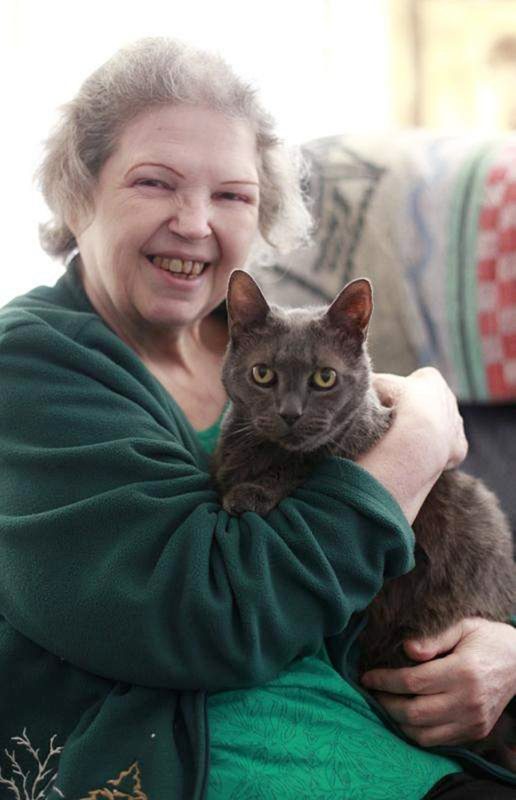 Early on the morning of November 20, 2013, he was in the kitchen watching his owner, 75-year-old Erna Pratt, cook her own breakfast, buttering toast.

By chance, the butter knife fell out of the woman’s hand and, when she bent down to get it, she was struck down by a stroke.

Her legs would not obey, and the woman struggled to keep her hands on the sink, so as not to fall.

Erna Pratt tried to call for help to her daughter Mary, who was sleeping in her room, but her voice was very quiet. 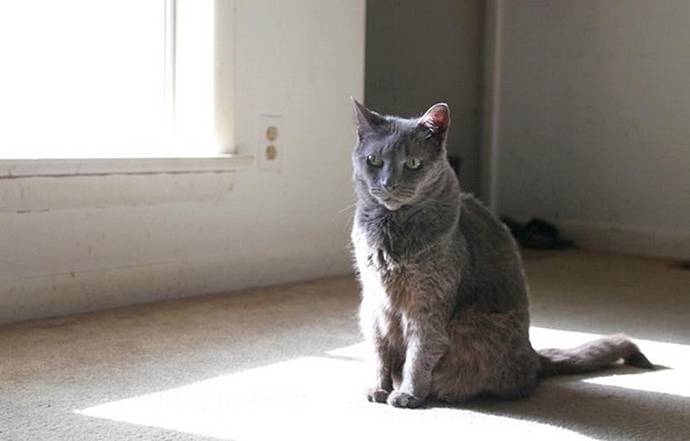 Cat Trigger at that moment suddenly began to meow and Erna, out of desperation, began to talk to him:

The cat immediately ran out of the kitchen and meowed loudly towards her daughter’s room.

She woke up, sensing something bad, ran to the kitchen and then called 911.

When the ambulance arrived, they took the woman to the hospital, and there she soon recovered.

The main thing in this matter, as the doctors said, is to inject a medicine that thins the blood in time. 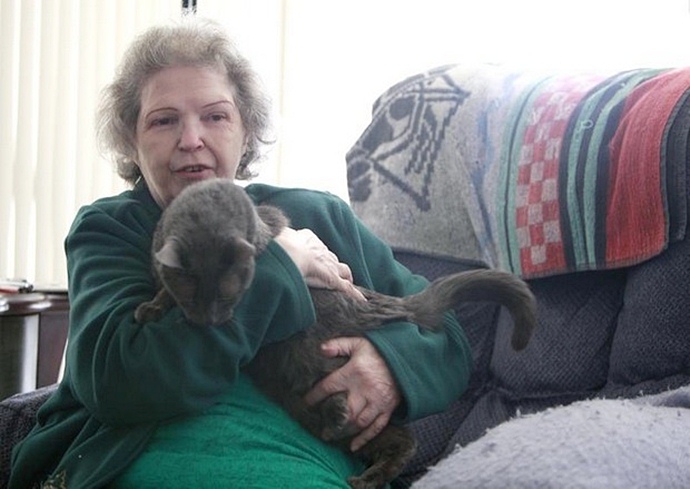 Then it will be possible to avoid the death of brain cells.

The woman was kept in the hospital until December 5, and when she returned home, the first thing she did was hug her beloved cat.

Interesting News 0 28
Almost from the first days of Leonardo’s life, his faithful four-legged friend Chico was

When the senior dog sees her best friend returning from the army, she starts crying with happiness
Interesting News
0 89

Service dog got his owner through graduate school, so the university awarded him with his own degree
Animals
0 480

During the concert, Pink saw a poster in the crowd of fans and stopped the performance: everyone was crying
Interesting News 0 622