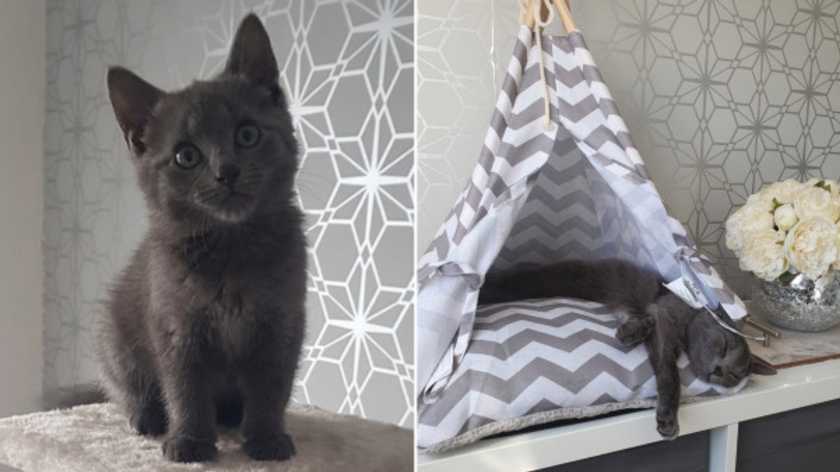 The cat, whose name is Minnie, decided to arrange a surprise for the owners before their wedding day.

The pet partly ate a festive bouquet, which was presented to the bride by colleagues, and poisoned herself. 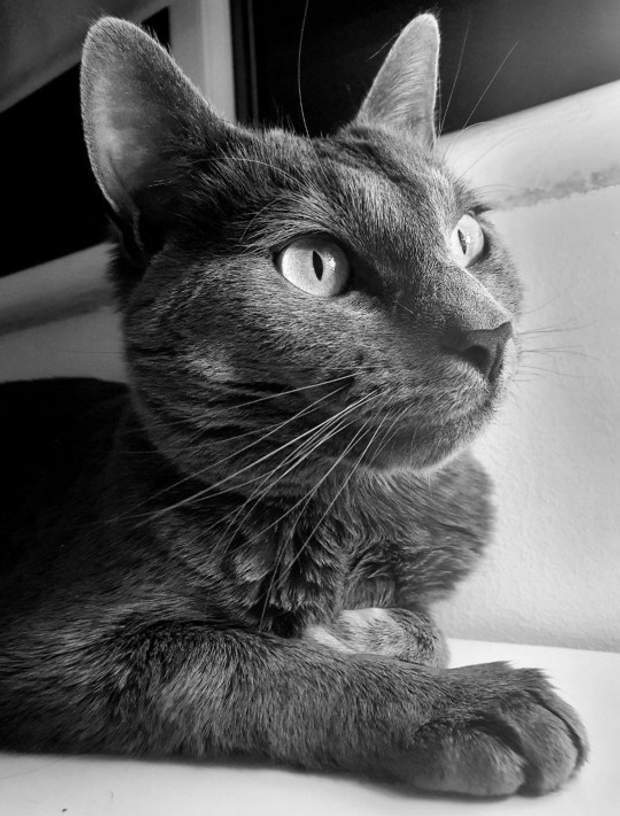 The white lilies that Minnie ate are considered highly toxic to cats.

Even small amounts can cause fatal kidney failure.

The owners briefly left the cat at home alone with the bouquet.

When they returned, they noticed pollen around the cat’s nose and mouth, which helped them react immediately and contact the veterinarians.

Minnie was given a sedative, blood was taken for analysis. And then hemodialysis was performed – one of the methods of extra-renal blood purification.

The cat’s treatment began just 36 hours before the couple’s wedding.

“I’ve dealt with many pet emergencies, but never one like a wedding,” the vet recalled.

However, Minnie quickly recovered and on the day of the ceremony, the couple learned that she was feeling well.

Later, the bride told the doctors that she even burst into tears of relief when she found out that everything was fine with her cat.

This twin boy was born first but his brother is older than him: see how
Interesting News
0 83