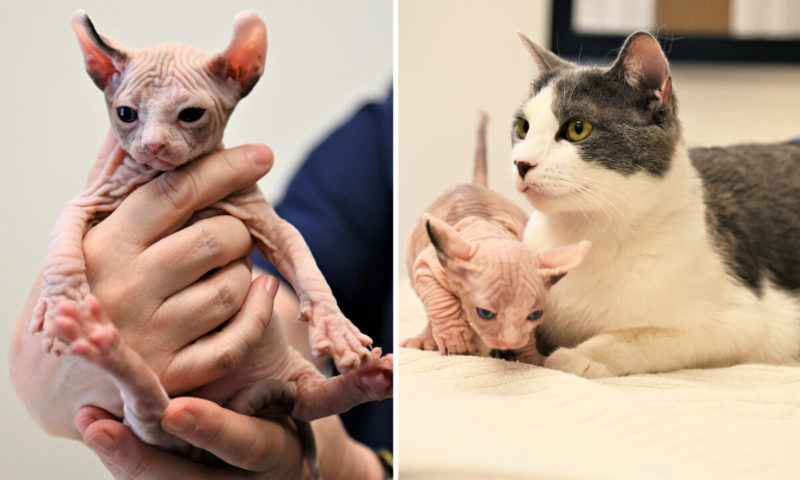 Some time ago, a tiny sphinx was delivered to the Helen Woodward Animal Welfare Center (HWAC) in California, which was only a few days old. 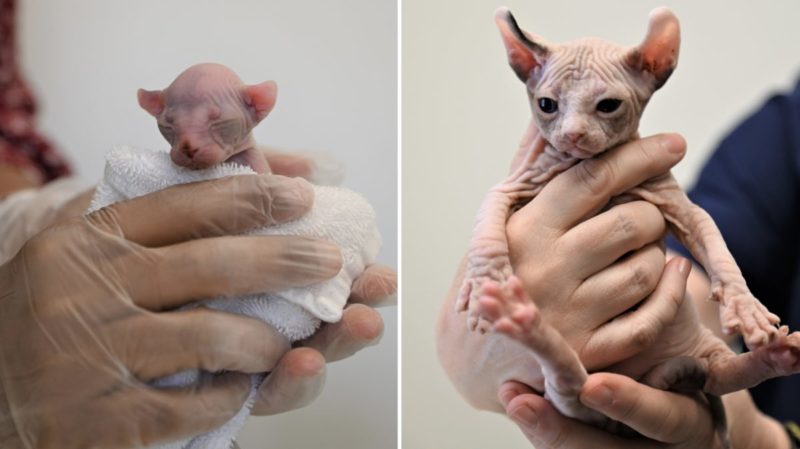 The owners of the kitten, who was named Cleopatra, reported that his mother showed no interest in feeding the cubs, so all but one of them died of starvation.

HWAC staff began to bottle-feed the unfortunate baby, but they understood that his only chance for survival was the care of his mother.

Six days later, a cat named Bellarina, who was transferred to the HWAC center from another shelter, became interested in the kitten.

Bellarina already had her own kittens – Bean, Biscuit and Bunny. But despite this, she gladly accepted the little Cleopatra, rejected by her mother, into the family. 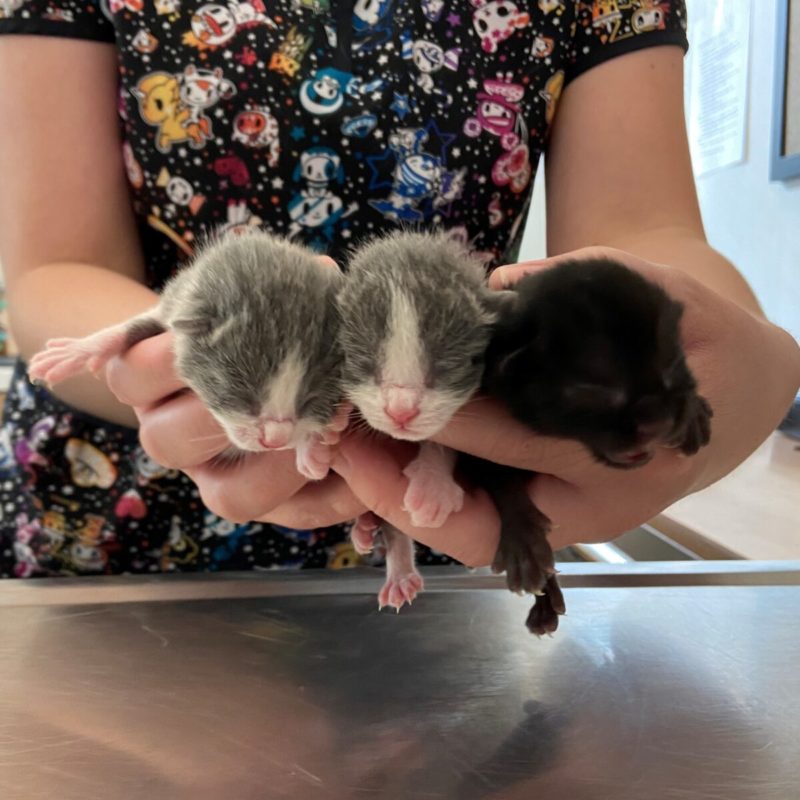 The cat began to take care of the abandoned baby as if it were her own and fell in love with her.

“Bellarina decided not only to provide Cleo with breast milk, but also to give her the love that she lacked so much,” Erin Schmitt, head of the HWAC, says. 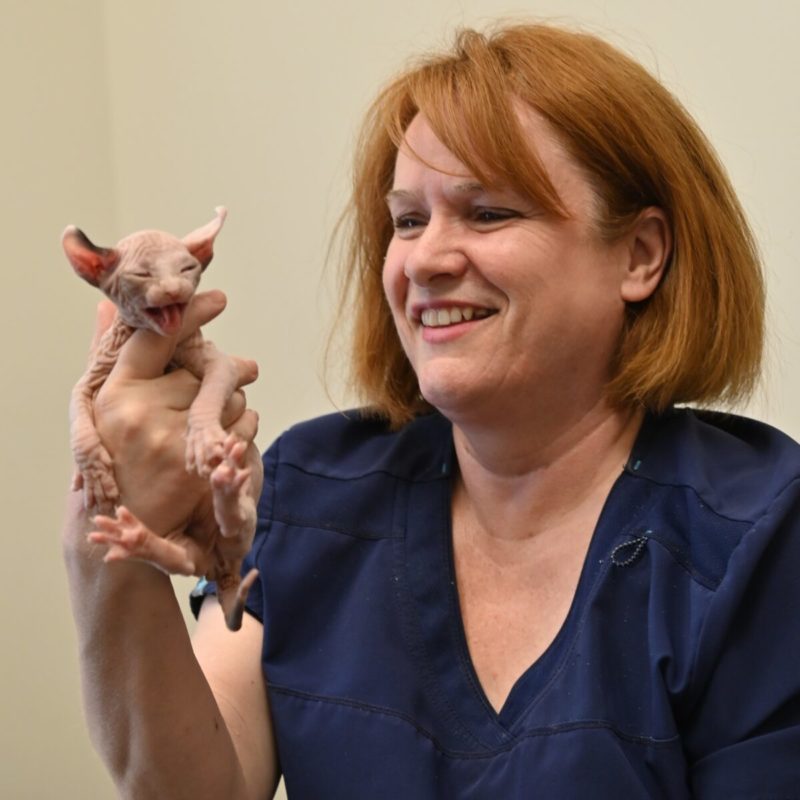 Thanks to the care of her foster mother, Cleopatra quickly got stronger, turning from a half-dead bald baby into an active and cheerful kitten. 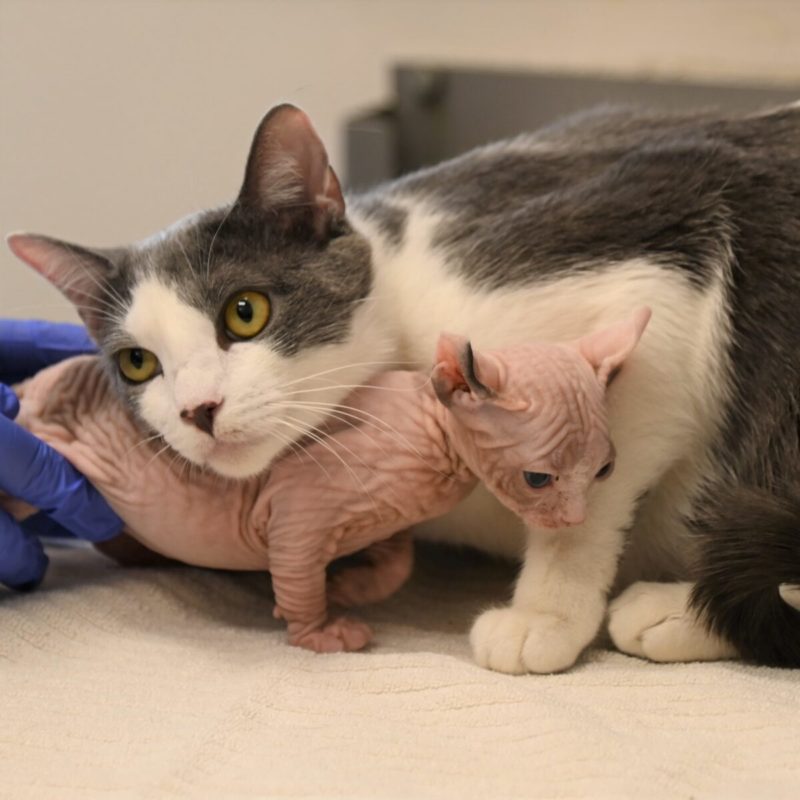 After the veterinarians fully check the state of Cleopatra’s health and neuter her, the whole family will begin to look for a permanent home.

A kangaroo seen on a roof was reported to the fire department, but they thought it was a joke
Animals
0 146

In Tanzania, five little kids managed to save this poor stray puppy all by themselves
Animals
0 145