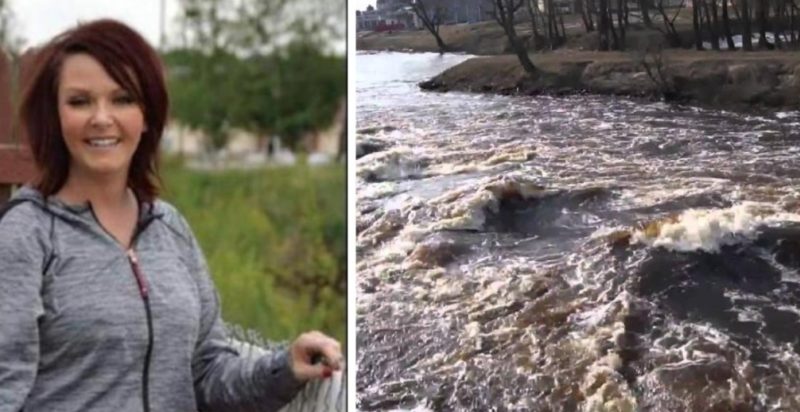 Mrs. Pocock, originally from Idaho, lives near the channel, which always has a strong current of water. One day, while she was arranging her garden, something strange caught her attention. 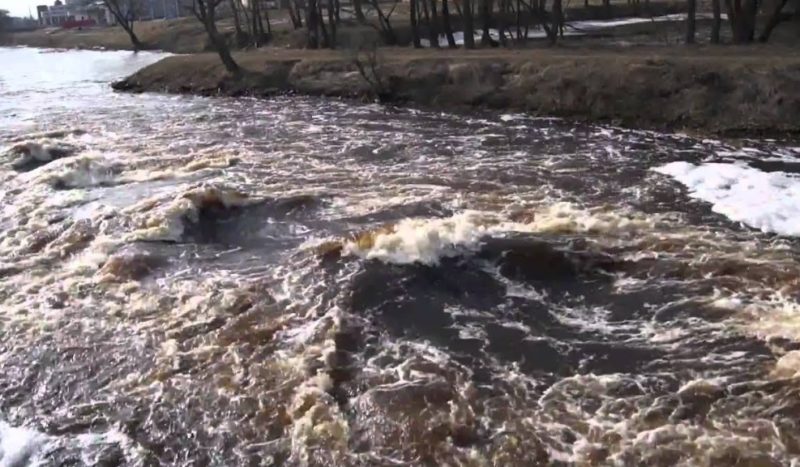 According to the woman, she had long been disturbed by a channel with a strong current, which posed a threat to passers-by. She understood that if someone fell into it, he would not be able to save himself.

Once, a young girl with a stroller and accompanied by a dog was walking near the channel.

Suddenly, something attracted the attention of the dog, and he abruptly ran to the side, thereby hitting the stroller with the baby with a long leash, which immediately ended up in the water. 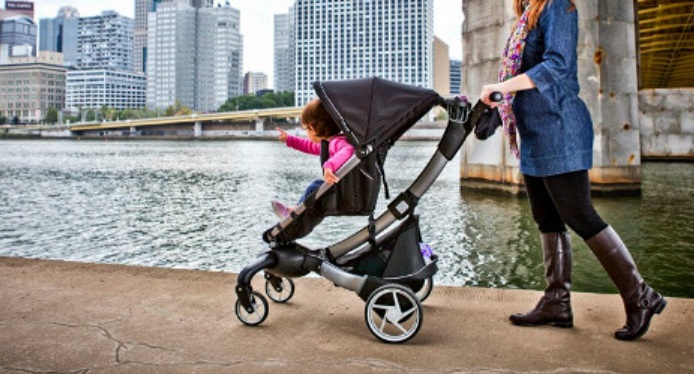 Without thinking, Mrs. Pocock threw herself into the icy channel of seething water and grabbed the stroller.

The brave woman tried to pull it ashore, holding on with difficulty to oncoming sticks and plants. The savior of the child admits that at that moment the Lord himself endowed her with strength.

Upon reaching the shore, Mrs. Pocock found that she had been badly injured and did not even feel it when she rescued the stroller.

But the woman did not pay attention to this, as she noticed that the baby began to turn blue. Undaunted, she gently turned him over and tapped him lightly on the back.

The child coughed and began to breathe again.

By this time, an ambulance had already arrived, called by eyewitnesses to the heroism of Mrs. Pocock.

Spitz was walking near the pool and accidentally fell into the water: another dog rushed to the rescue
Animals
0 79