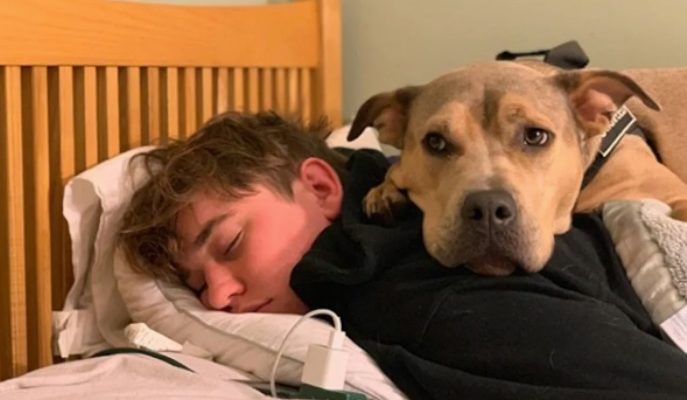 Dogs are one of the most loving and caring creatures on earth. But they don’t always get the same love in return.

An example of such a story is the dog Hedgie. 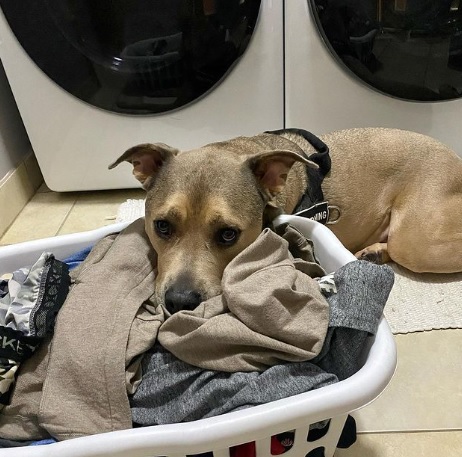 He grew up in a dysfunctional family.

And he spent most of his puppyhood tied to a post without proper attention.

As a result, he developed a trauma that left him terribly anxious and fearful.

Even when he was taken to a loving family, he was still in constant anxiety. Everything looked like a threat to him. 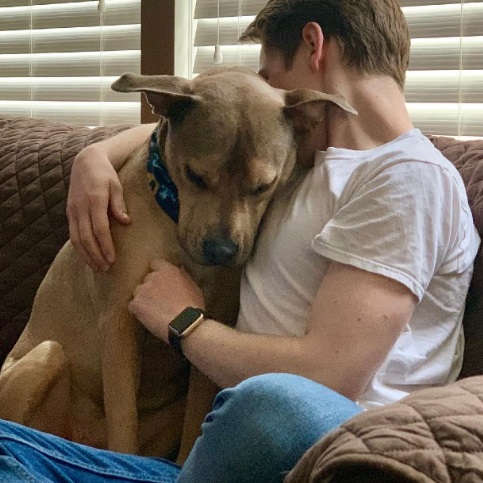 In his new home, he still often had to hide under the tables.

The only one who can help him and whom the dog finally decided to trust was the son of this family, Mason.

Mason understood that only by establishing a strong bond with the dog, he could help him.

He decided to take the easy route and allowed Hedgie to sleep in the same bed with him.

After several nights of close communication, Hedgie was transformed.

He stopped hiding from everyone, and he and Mason became best friends.

However, the plight of the dog did not end there. 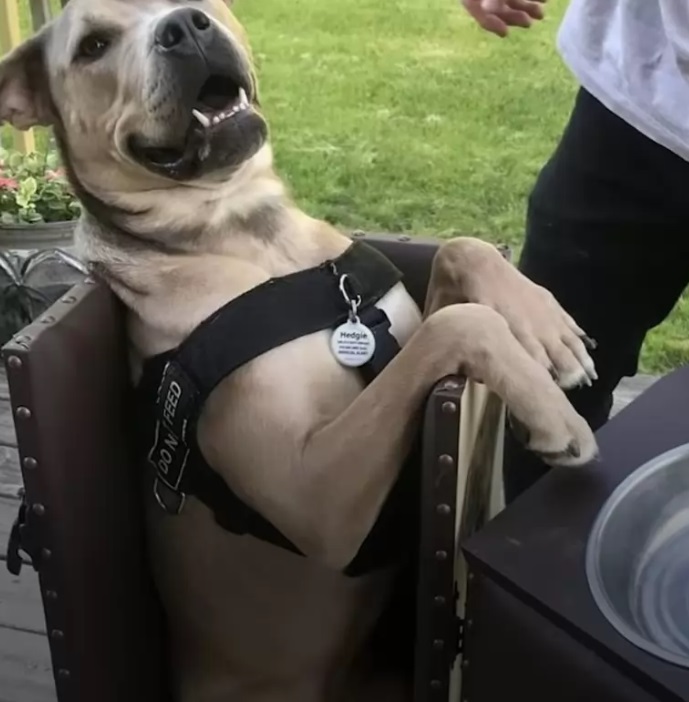 He couldn’t eat, and the family decided to take him to the vet. The dog was diagnosed with megaesophagus.

This is a kind of swelling of the esophagus, which leads to difficulties in eating.

The vets suggested either intensive treatment with constant monitoring or euthanasia.

The family, of course, chose the first option. 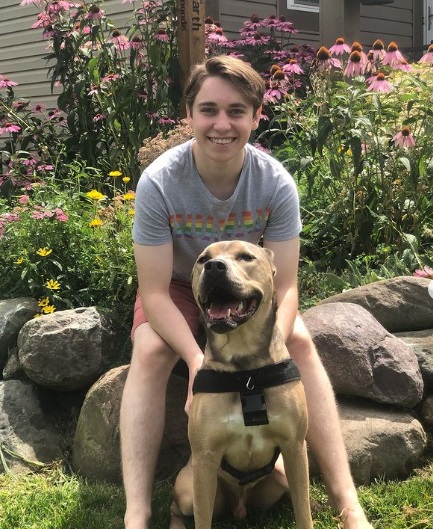 Despite all the difficulties, the family devoted all their free time to caring for Hedgie.

They bought him a special chair and fed him the necessary food.

Fortunately, Hedgie is in good hands now, and he will definitely have a good future and a long life in a loving family.

A hero dog with prosthetic paws, who survived the gunfire to save others, is awarded the highest animal honor
Interesting News
0 362
Our Top Posts