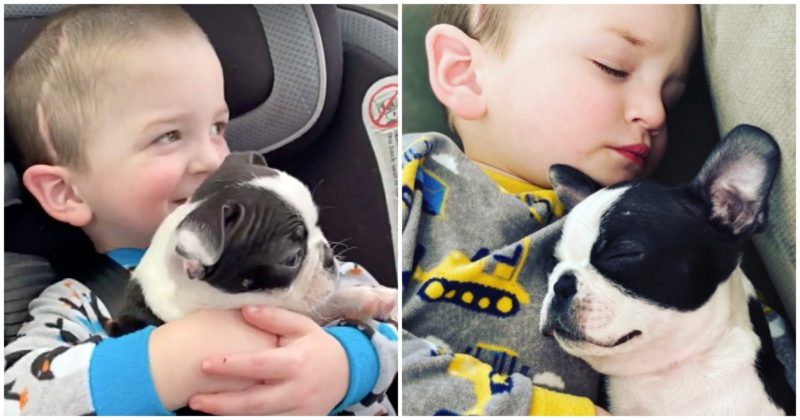 Branson Figueroa from England, only 2 years old, underwent skull surgery due to the strong pressure of fluid on his brain.

The operation was successful. And Branson’s parents decided to cheer him up by bringing him a puppy as a reward for his bravery. 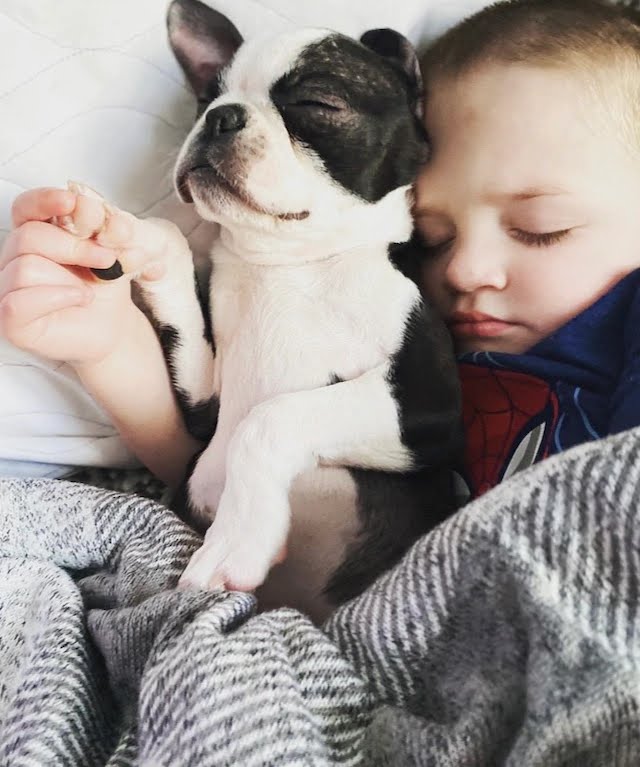 Branson gave the Boston Terrier the name Thanos, after his favorite character from The Avengers.

And the two immediately became inseparable friends: lying on the carpet, playing tug-of-war with a sock, and hugging each other in their Nottingham home.

But after a few days, the parents noticed something strange in the new pet.

“Thanos slept a lot and wobbled a little. Sometimes he even fell while walking,” says the boy’s mom, 32-year-old Heather Figueroa.

As it turned out, the puppy was diagnosed with fluid in the brain, and the doctor informed the family that Thanos may need the same treatment as their son, including an MRI and surgery to relieve pressure on the puppy’s brain.

5-month-old Thanos’ test results have been delayed as veterinary laboratories in the area were closed due to the coronavirus pandemic.

Meanwhile, caring residents began to donate money to pay only for the possible operation of Thanos. 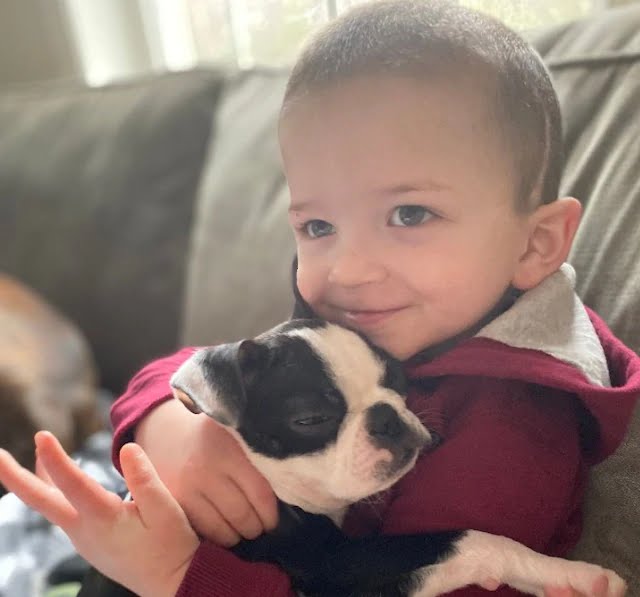 “You have no idea what this means to us,” said Branson’s mom. “We are a family of five with only my husband’s income. After what we went through with Branson, we didn’t even know where to look for money for our dog’s surgery. It’s just some kind of miracle,” Heather said.