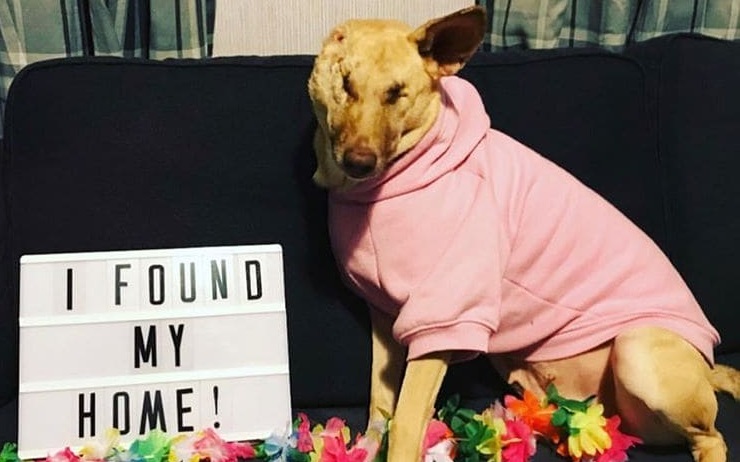 They tried to shoot her, but she survived. She was betrayed, but she still trusts people.

Maggie’s story is one of the most heinous acts of brutality against animals that animal advocates have ever witnessed. 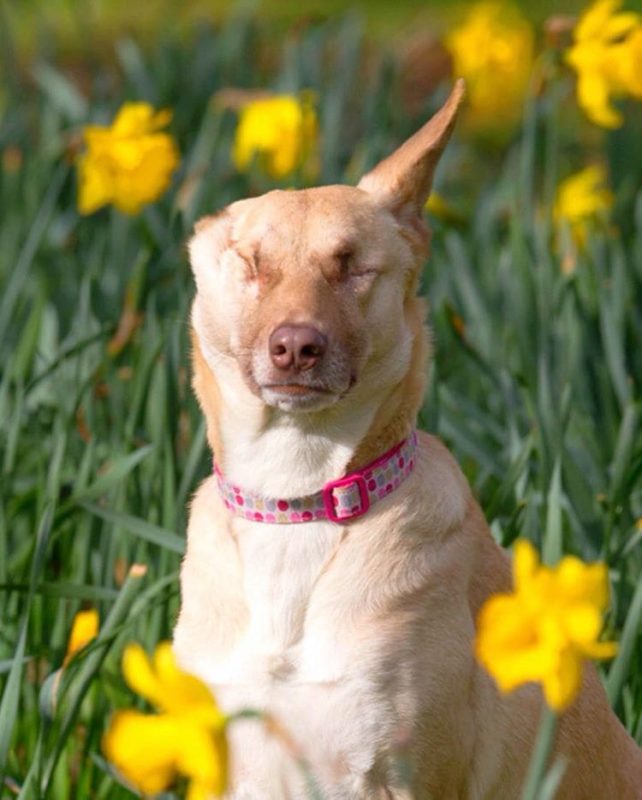 While some details are unclear, here’s what is known with certainty about her past.

The dog was found beaten and chained on the side of a road in Beirut.

Maggie had 17 bullets fired at her, her right ear was cut off, and her jaw was fractured.

She was also pregnant.

With great difficulty, the sufferer was transported to Great Britain.

The veterinarian caring for the dog made another terrible discovery.

The subhuman who abused the animal shot her in both eyes on purpose.

Four bullets were removed from the infected parts. Even though Maggie was blinded and victimized, she had no fear.

She completely trusted the rescuers, as if she had never known betrayal from human beings. 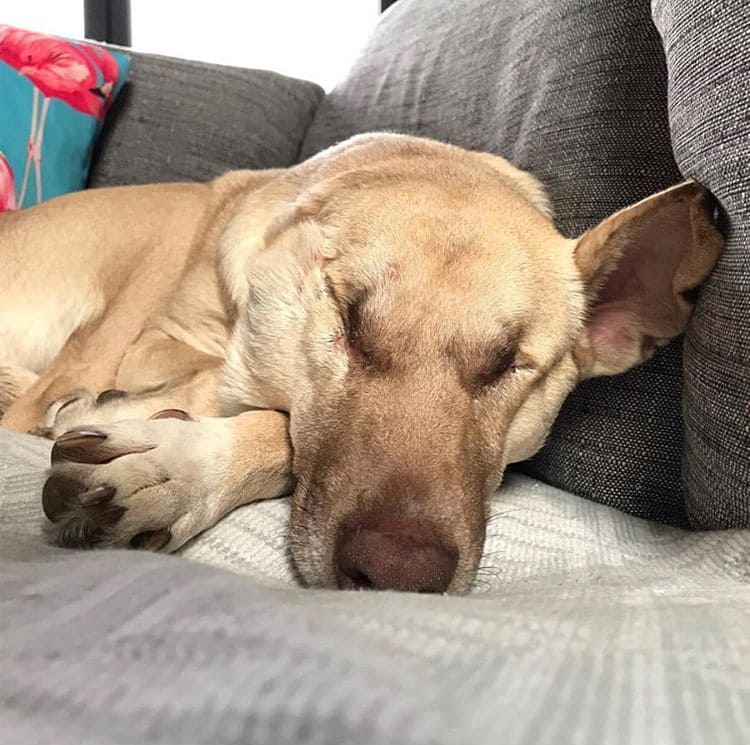 The girl and her mother decided first to help cure the animal, and then to adopt her.

And so it happened. Maggie quickly became friends with Kasey’s dog, Mishka.

And over time, the girl decided to try to raise Maggie as a therapy dog. 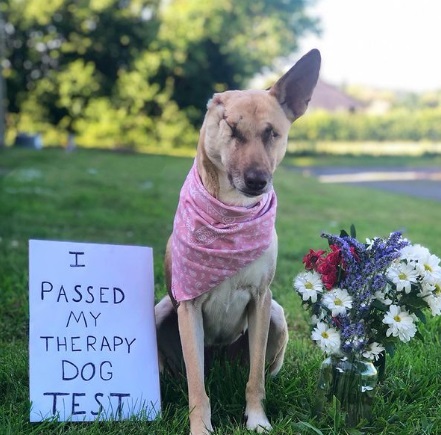 She said she did.

Now they visit nursing homes, hospitals, and schools together.

They share the tragic story of this dog, which was able to survive the horror of subhumans and at the same time not lose faith in people.

Maggie isn’t a show dog champion, but she inspires everyone she encounters with her love for life.

A stray dog was hit by a car running at 80 mph on a highway in Italy and, miraculously, survived and only gained minor injury
Animals
0 279
Our Top Posts