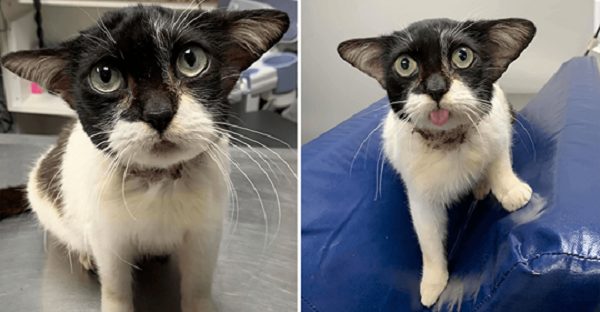 The cat became a real star of the social media because of her resemblance to baby Yoda from The Mandalorian. 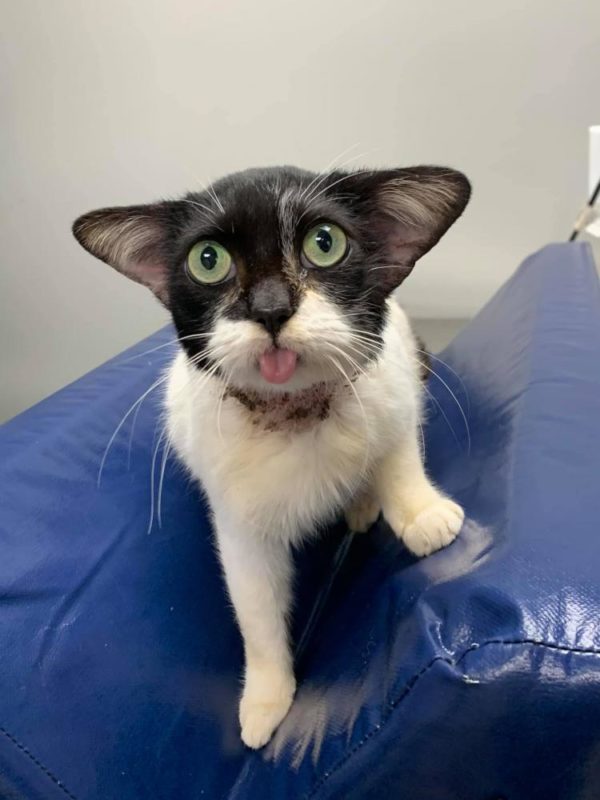 A unique animal, a cat, whose appearance resembles the character of Master Yoda from the popular movie Star Wars, got into a shelter located in North Carolina.

A photo of an unusual pet, posted on the Internet by a veterinary assistant, Jana Aviles, instantly became viral, as a result of which the baby became famous and won the hearts of millions of users, according to LADbible.

When the cat first came to the shelter, she suffered from an injured paw and eye disease. In addition, she was a little malnourished.

But this did not make the eared princess less charming. And the workers of the shelter immediately fell in love with her. 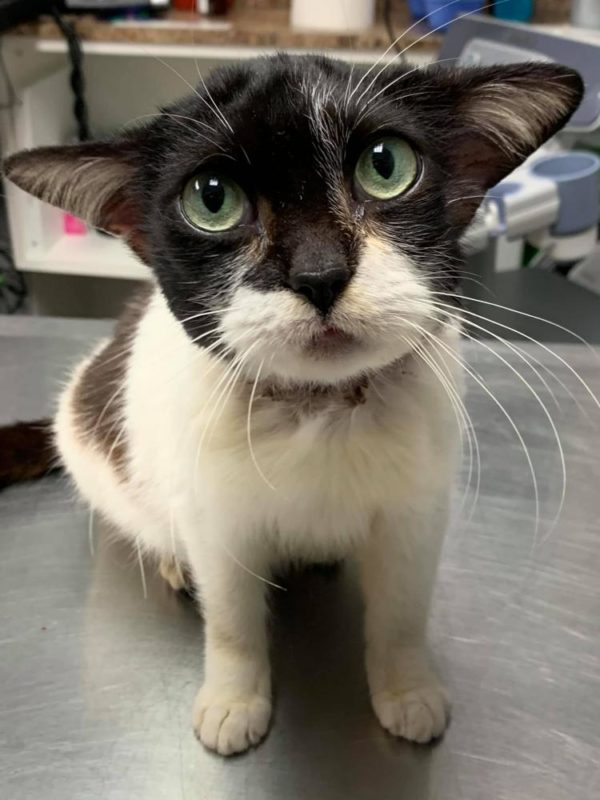 Attentive Internet users have found the outward resemblance of the animal to the famous master Yoda. The author of the post said that the cat and hundreds of other animals in the shelter are looking for good owners and are in great need of love and care.

Meet Madame Eyebrows, the world’s saddest looking dog to whom nothing seems to entertain
Animals
0 140

A baby chihuahua weighing only 5 pounds met a huge cactus, the collision could have been fatal but the help came in time
Animals
0 287