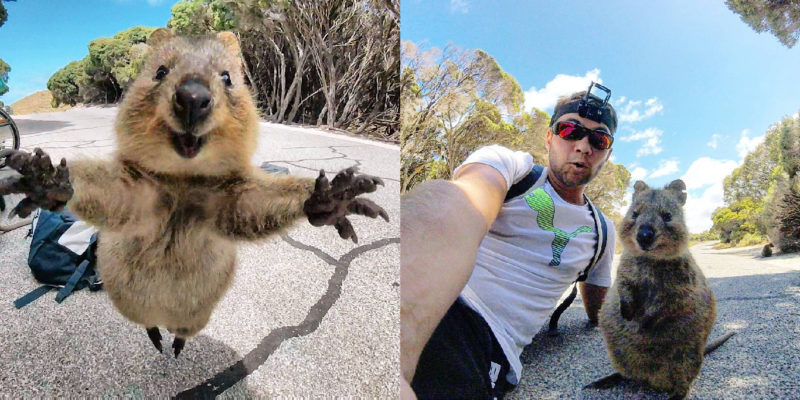 For several years now, visiting Australia and not taking a selfie with a charming, smiling quokka is considered almost the main omission of a tourist. 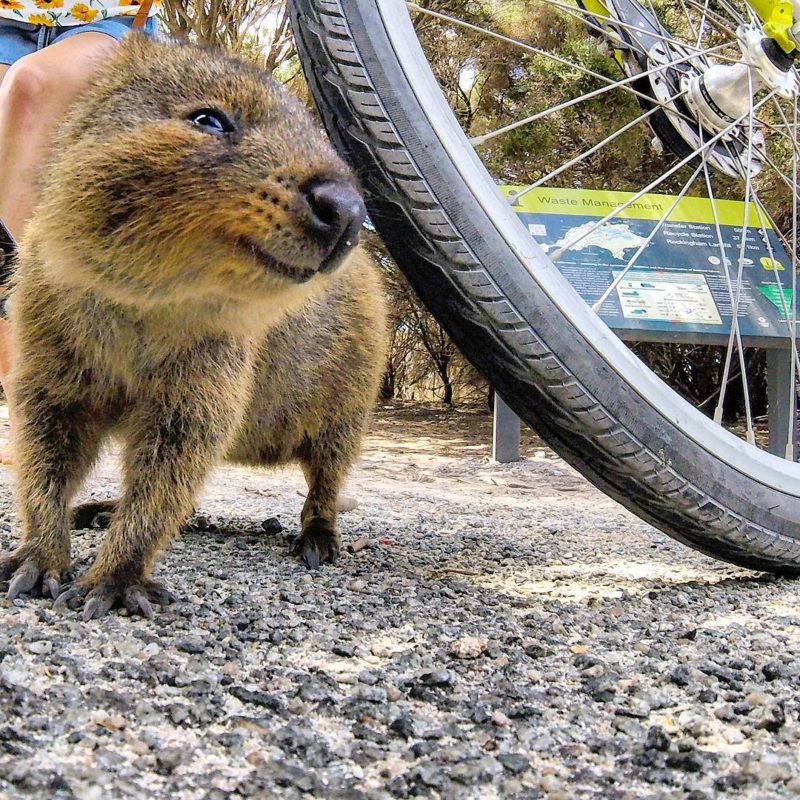 And it seems that even the quokkas themselves like to pose for these photos. So much so that they even jump at the photographers with hugs! 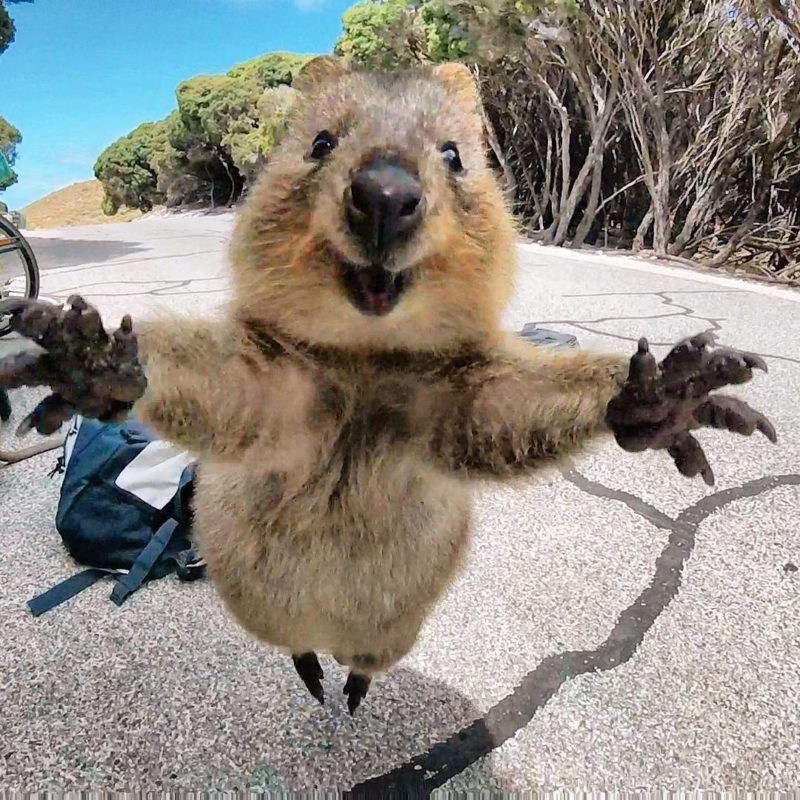 At least, this is exactly the kind of hilarious picture that the Australian Campbell Jones managed to take when he flew to the Australian island of Rottnest.

Moreover, Campbell was not chasing a quokka with a camera, but simply riding a bicycle.

According to him, the quokka was the first to start chasing him.

When Campbell stopped and lay down next to the quokka to take a picture with it. The GoPro camera attached to his head captured the moment the quokka jumped onto the man’s chest out of curiosity. 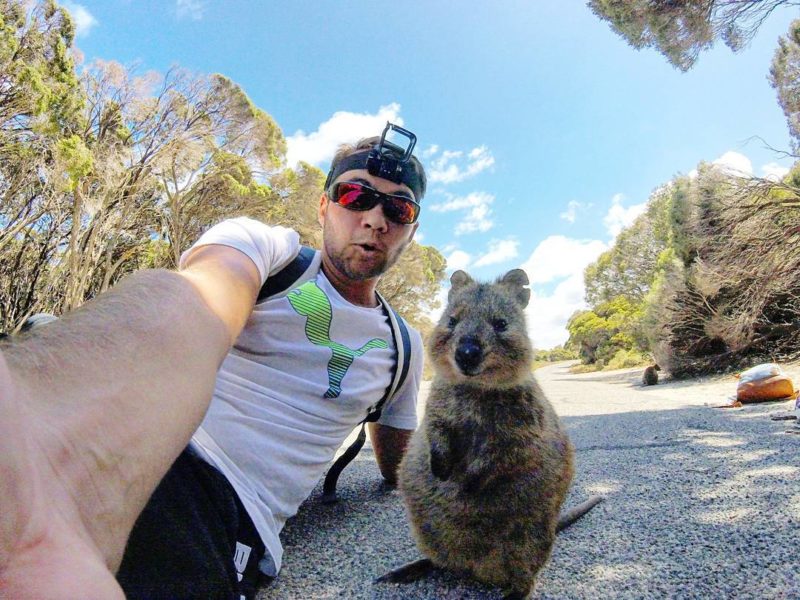 The unique picture did not immediately become popular, but only when it got to the Instagram page with photos of the quokka – Instaquokka, which publishes numerous selfies of tourists with the quokka – the most smiling animal in the world. 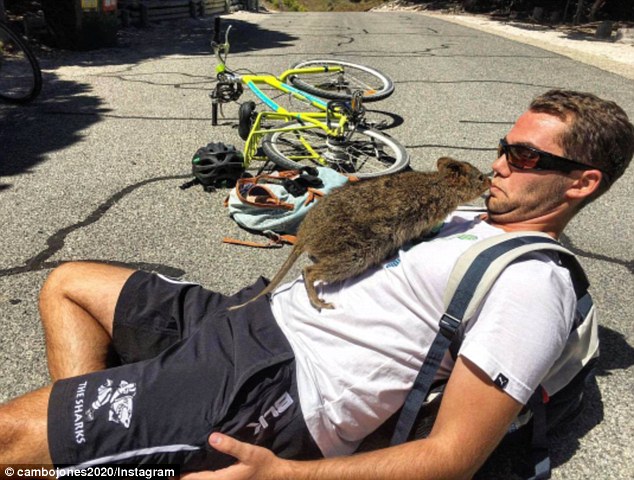 Users immediately flooded the picture with comments like “this is the cutest and most adorable picture I’ve ever seen” and “this photo makes the world a better place.”

Patient is moved to tears when a therapy horse calmly rests its head on his chest.
Interesting News
0 82