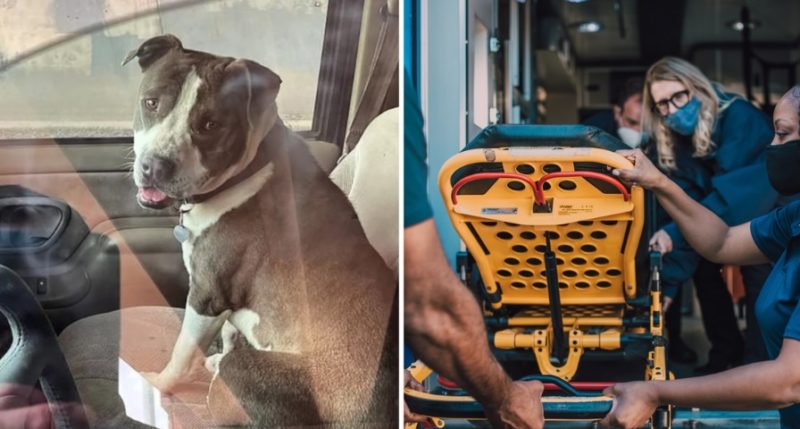 Not all heroes wear capes. Some of them have four legs and love to wag their tails.

On April 14, many people learned about one of these heroes – an American pit bull terrier named Astro, who lives in El Paso (Texas, USA). 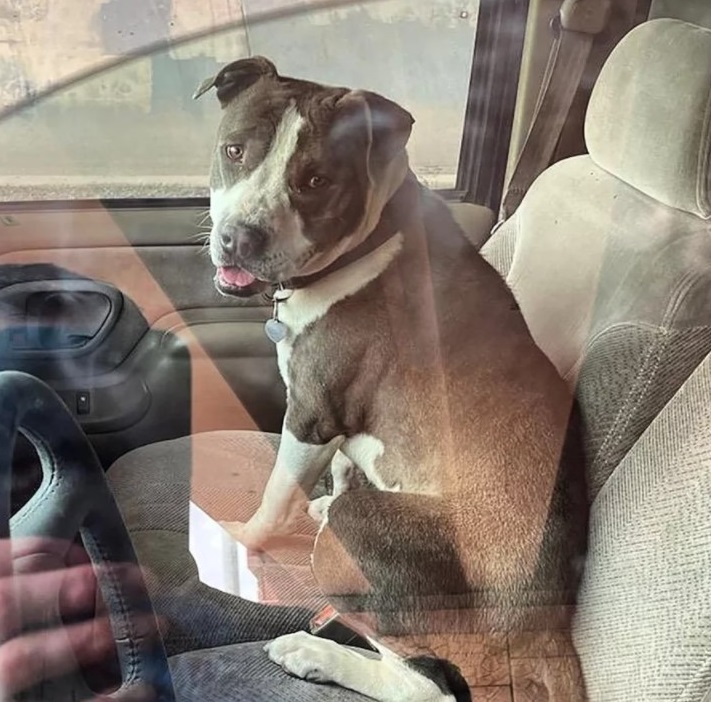 Astro was a homeless dog who ended up in a shelter a year ago, from where he was taken by the current owner and his parents. The guy did not even suspect that one day the pet would save his life.

On April 14, the owner of Astro became ill. There was only him and a dog in the house, so there was nowhere to wait for help.

Then the dog ran out into the street, went to a neighbor, brought him into the house and showed him what happened to the owner. The neighbor immediately called an ambulance, and soon the guy was taken to the hospital.

When the ambulance arrived, the dog tried to get into the car with his man, but they didn’t let him in. Astro was left to wait for the rest of the family.

Berta Martinez, the mother of the victim, admitted that at first she did not want to adopt a pit bull a year ago, but now her opinion about the dog has changed dramatically.

“We never thought he could do something like this,” Berta said.

The tailed hero received an award from the El Paso Fire Department (EPFD) and the Department of Livestock for saving his owner’s life.