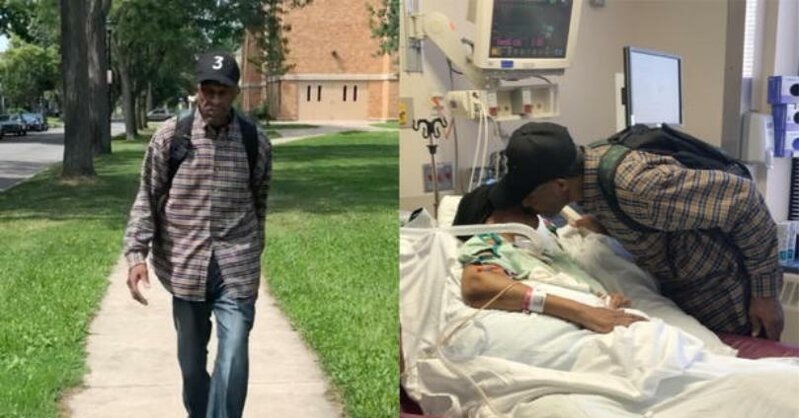 A 98-year-old man from Rochester, NY can restore your faith that true love exists.

His name is Luther Younger. And after 55 years of marriage, he is still deeply devoted to his wife, Waverlee, whom he calls “the sweetest cup of tea he’s ever had.” 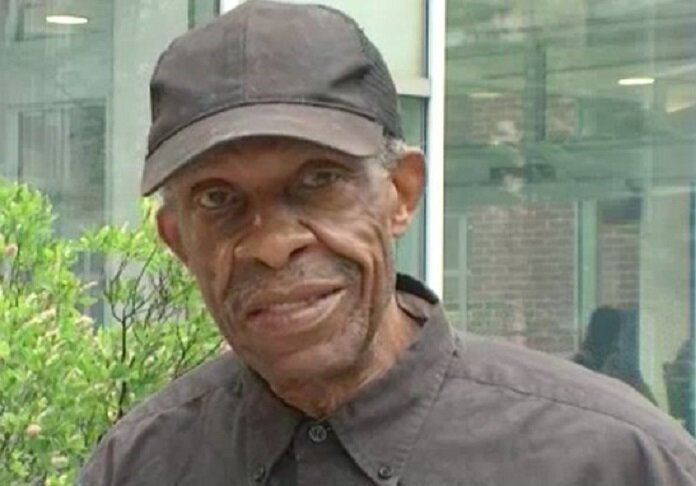 Luther walks 6 miles round trip every day – in heat, rain and snow – to visit his wife in the hospital.

He became a local celebrity in Rochester.

Many people recognize him from his daily pilgrimage. This is not at all tiring for him. 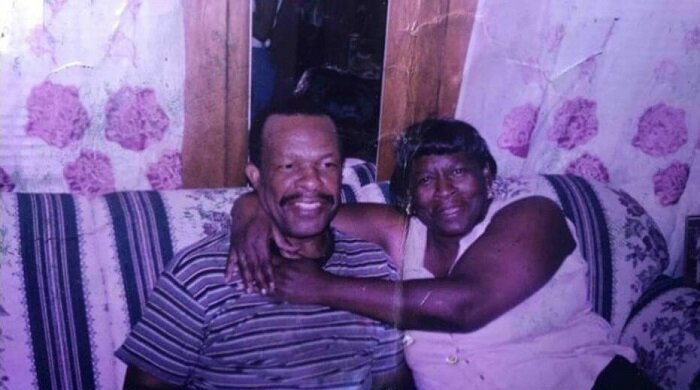 The man could take a taxi or take a bus, but he doesn’t want to. In addition, many passers-by stop and offer their help.

Younger is athletically complex, he does daily exercises and several push-ups.

For him, walking around the city is another way to tone the muscles.

In his youth, the man was a marine, he is proud of his excellent physical shape.

“People often tell me that I don’t look my age. Of course, because I don’t drink or smoke, I go in for sports every day. Because only this benefits the body.” Luther Younger says.

WaverleeYounger was diagnosed with a brain tumor almost nine years ago. 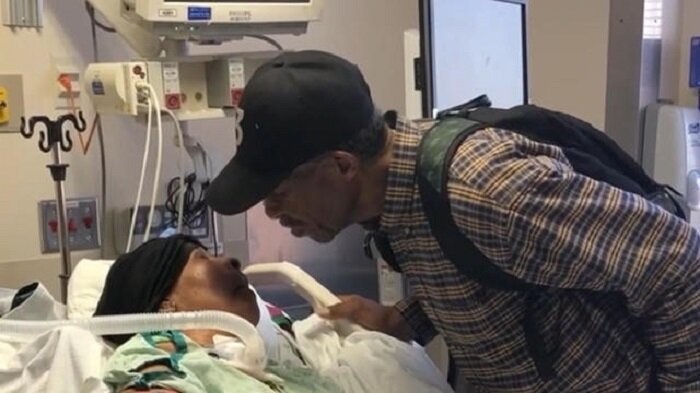 The predictions were disappointing. Experts considered that the woman had about five years to live.

However, she proved to be extremely strong. Waverlee wasn’t about to give up. She has been in the hospital for the past nine years. 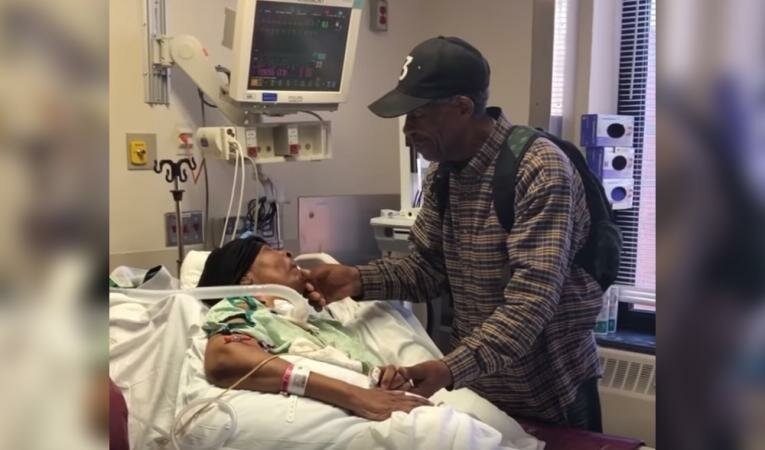 Husband and daughter Lutheta care for her. Luther could live with her for a long time in the same room, often spent the night next to his beloved. Often even on the floor due to the lack of separate beds.

A few months ago, the woman was diagnosed with pneumonia. Husband’s visits have since become frequent.