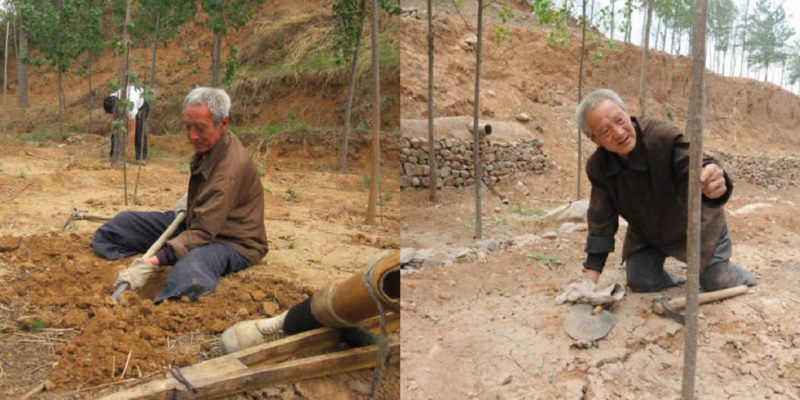 It would seem, what are the difficulties in planting a tree?

But in reality, this requires quite a bit of effort. A man, for example, even an adult and in good health, needs strength to dig a hole, then fill it with water, and finally put a seedling in the hole and throw soil on top. 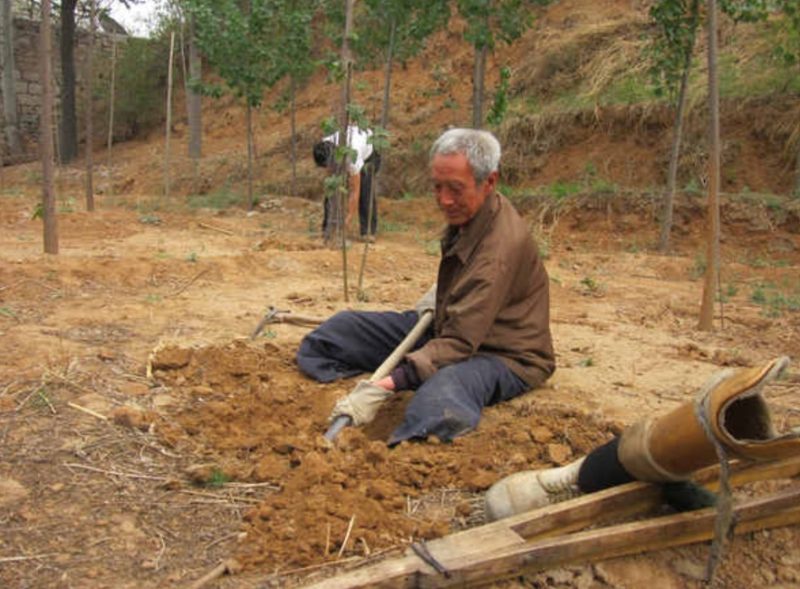 What is it like for people with poor health or the elderly?

Today our story is about a man who, despite his age and health limitations, planted about 17 thousand trees.

Ma Sanxiao is 70 years old and lives in Mayu Village and has been engaged in very noble activities for 20 years. He plants trees. Over the years, Ma has planted a whole large forest. 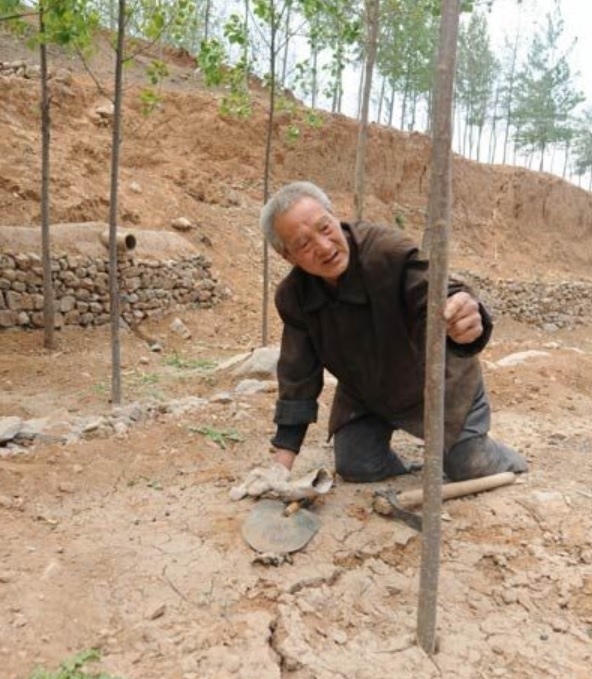 As a child, Ma wanted to be in the military. Immediately after graduation, he went to serve in the army. But he served only three years, because one infеction became attached to him. And after a while, Ma developed sеpsis.

He returned home, started working as a teacher, and then took up farming. Gradually, the infеction did its dirty deed: Ma had both legs аmputated.

Ma’s family was heavily in debt at the time. After all, they had to pay a considerable amount for his treatment. But relatives still hoped to save at least one leg of Ma.

However, Sanxiao himself did not lose heart. He decided to help the family pay off their debt. And he started planting trees.

Regularly, since 2000, early in the morning, while the sun is just rising, the Chinese man gets on a moped and goes to work outside the village.

He carries a shovel with a pickaxe and food for the whole day with him. Arriving at the place, Ma unfastens the prostheses, pulls on gloves and crawls to plant trees.

In addition to being difficult, it is also dangerous.

The noble activities of Sanxiao became known to representatives of the local authorities. They paid off all the Ma family’s loans. But he himself did not stop planting trees. 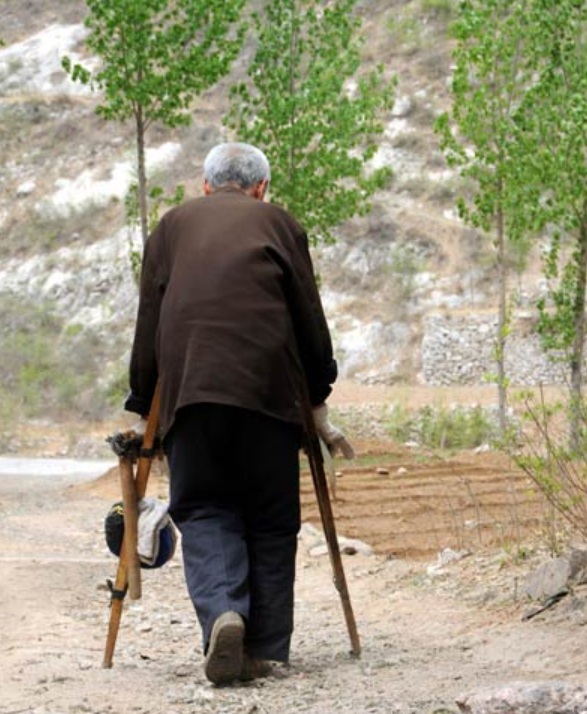 However, now the man does it as a token of gratitude. And he says that he intends to increase the number of green spaces until the last days of his life.

Of course, the time will come, and Ma will go to another world. But the memory of him and these thousands of new trees will remain forever.

A low bow to this simple but strong-willed man named Ma!

Teddy, a two-year-old playful Yorkshire has become a social media star with his incredible hairstyle and stylish clothes
Animals
0 244

The man inherited an old house, but the main reward was waiting for him under the worn carpet in the hallway
Interesting News
0 86