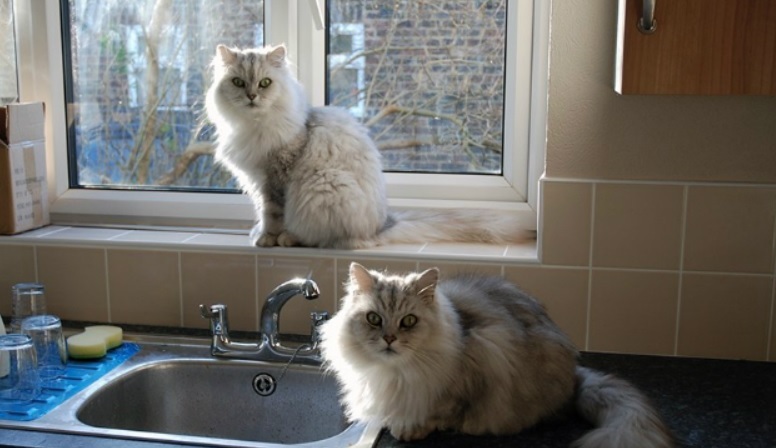 The family decided to leave their second home for a few days on business and left their cat at home.

Unfortunately, at that very moment, the planes were canceled. And it took only a month to get back: all this time the cat was at home alone. 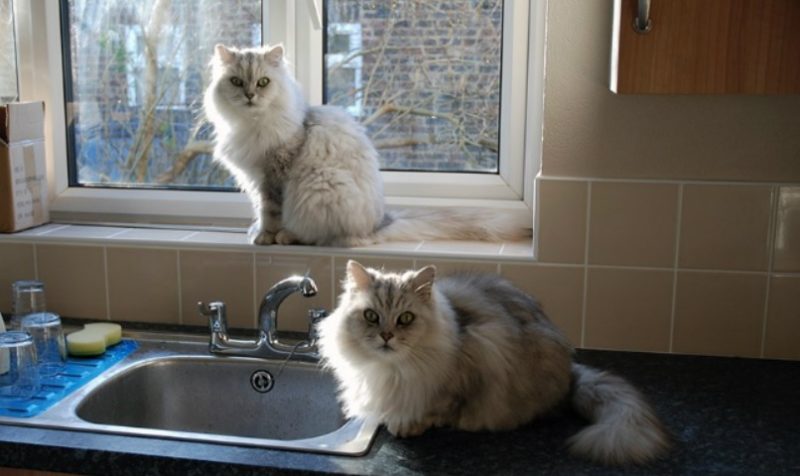 But when people finally entered the living room, they saw not one, but as many as 5 cats that now lived in their house.

The story was shared by Patrick Killmurphy, whose cat Ley, by coincidence, became Robinson for a month.

The family went on business for just a couple of days and returned. But the flights were canceled, and the couple had to look for workarounds to return.

The owners were very worried that the cat would not have food and water, because they left supplies for only a few days. 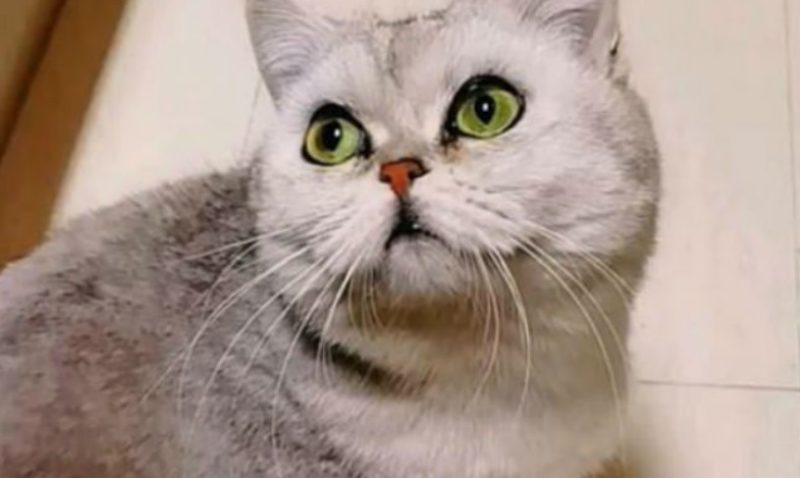 However, when they opened the door a month later, they saw their pet in perfect health. And 4 cats still unknown to them walked around the house.

Ley turned out to be a smart cat.

It seems that after a few days, he found a large bag of his food on the kitchen table and dropped it on the floor. So he got food.

In addition, the owners forgot to close the window. The cat, of course, used it as an opportunity to walk outside and back home. 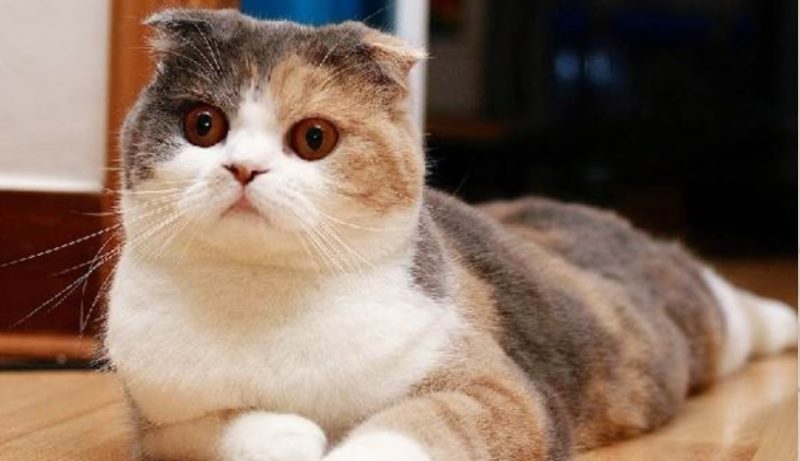 “We thought about Ley all the time. We were very worried that she wouldn’t survive without food,” Killmurphy recalled.

The window has apparently become a door for other cats. It seems that Ley got bored and decided to make up for the absence of the owners.

As a result, now the couple has a real dilemma. What to do with new guests in the house? Of course, cats need a roof over their heads, but on the other hand, 5 pets at once is a bit too much.

Interesting News 0 41
When two little sisters got lost in the woods, their golden retriever helped and

A fisherman caught a shark, but the next second it was taken by a huge eagle flying past: see the video
Animals
0 507

True sibling love: she couldn’t afford a dress for her prom, so her brother made her one
Interesting News
0 47

A nature photographer captures a surprisingly beautiful act of kindness: a wild orangutan lends a helping hand to a man stuck in the mud
Animals
0 283