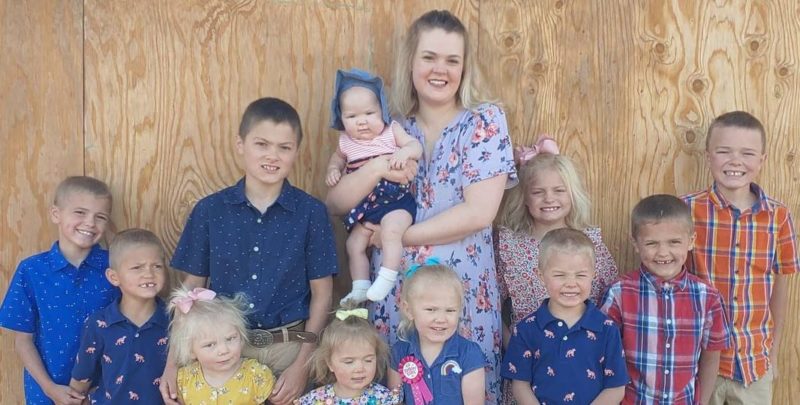 The spouses Courtney and Chris Rogers have 11 children: six boys and five girls, moreover, the youngest daughter is now only six months old. 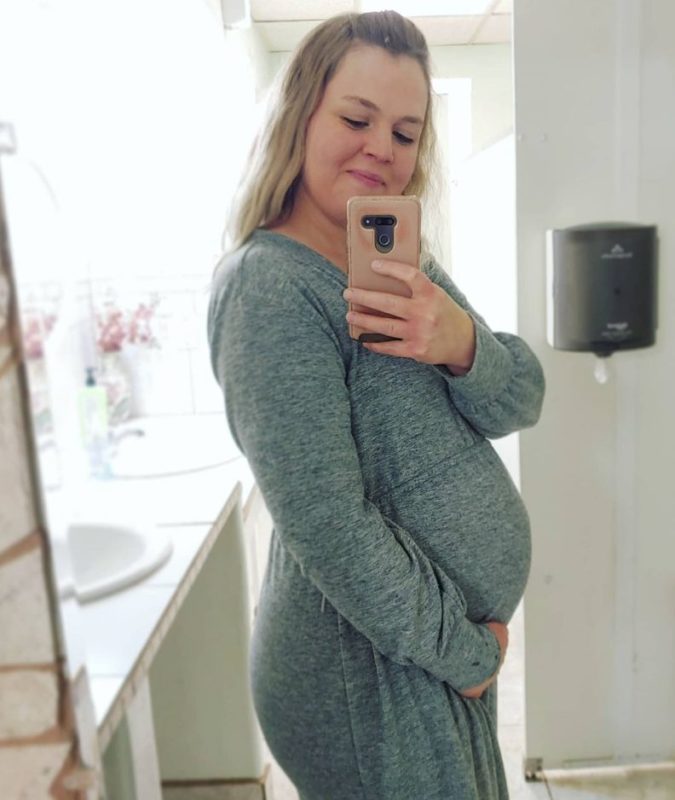 And recently, Courtney said that she would like to give birth to two more. At least.

They belong to one of the Protestant denominations in the United States, and Chris himself is a church pastor. 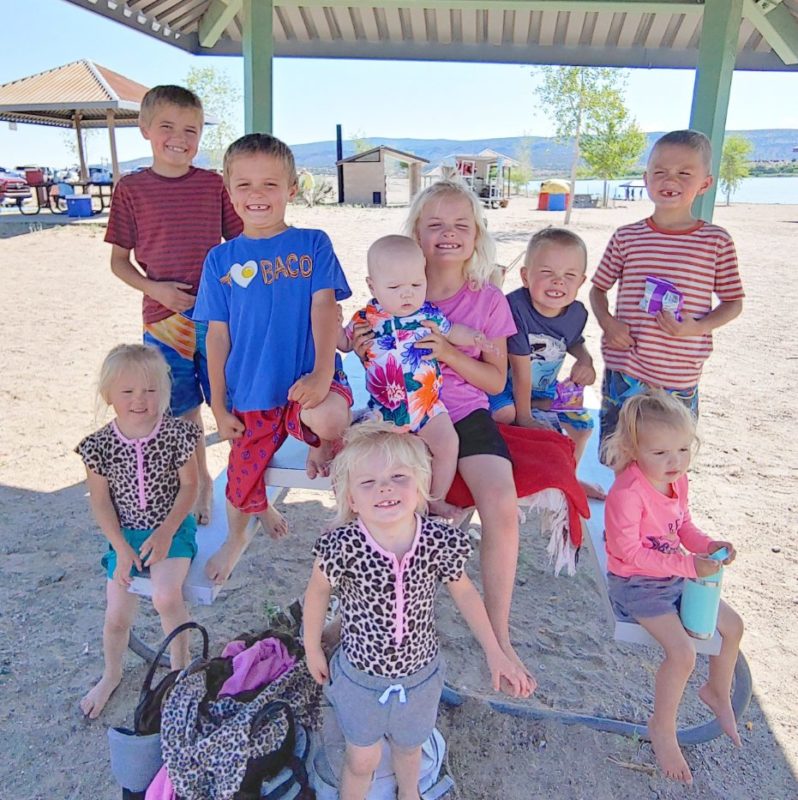 The spouses spend at least 1,300 dollars a month on the maintenance and development of children. And the mother is trying to save money: she buys clothes at sales, eats at home, since in any case it is cheaper than ordered food, and much cheaper than restaurant food.

All children study at home. For this, the parents had to adapt the lessons in such a way that the children did not sit at their desks for a long time. 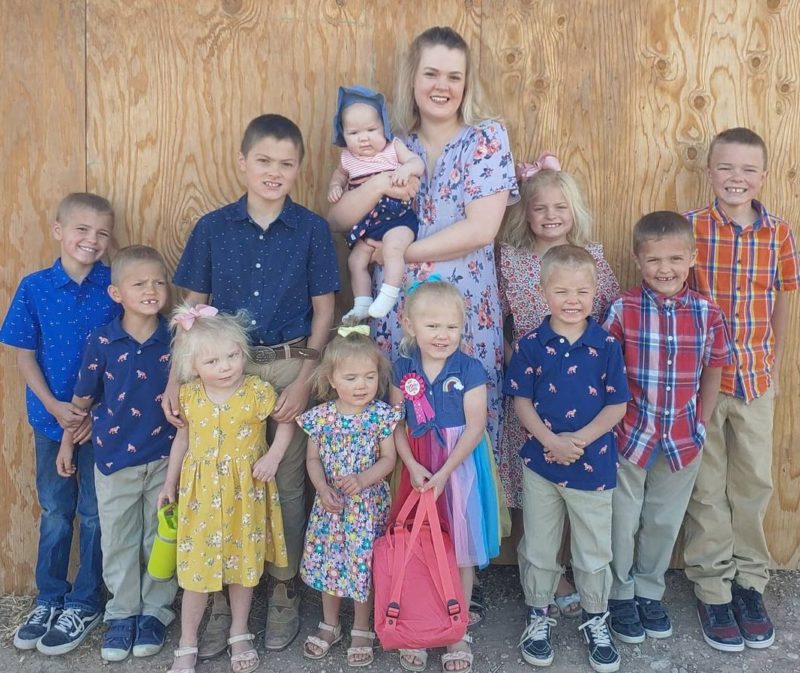 For family trips, they have a big 15-seater van.

According to the stories of Courtney herself, she has to listen to a lot of criticism from her mother about such child love.

The main reason for criticism is, “you can’t devote enough time to each child!” However, Courtney doesn’t think so. 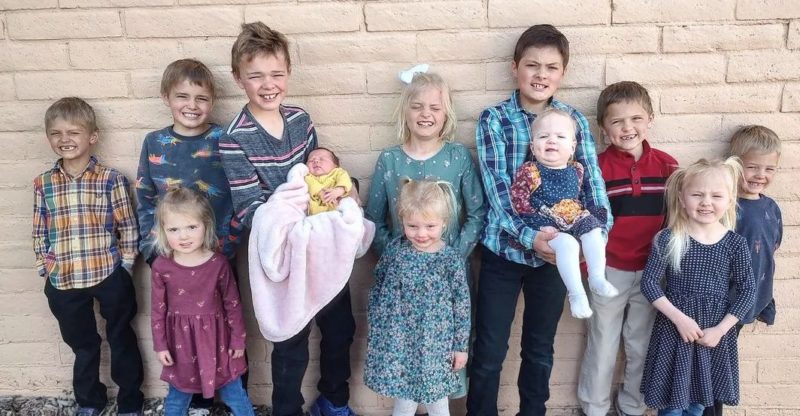 She says that she is with her children 24/7, since the children are not distracted either by school or kindergarten.

And she and her husband plan not to stop there.